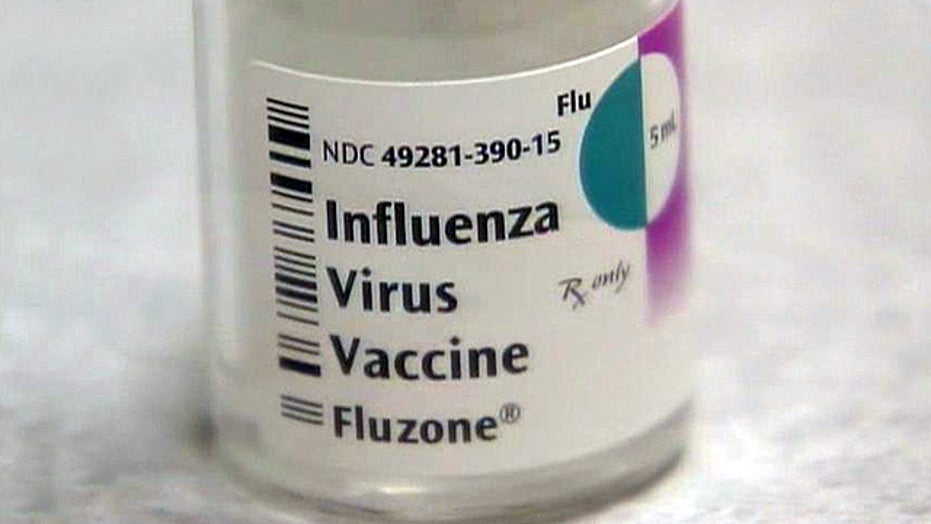 Experts: Flu vaccinations up, but still not high enough

The dream of a universal flu vaccine is getting closer to becoming a reality.

Researchers from the Imperial College London say they have made a significant leap forward in developing a vaccine capable of protecting against all strains of seasonal flu, Medical News Today reported.

"New strains of flu are continuously emerging, some of which are deadly, and so the Holy Grail is to create a universal vaccine that would be effective against all strains of flu,” said lead investigator Ajit Lalvani, from the National Heart and Lung Institute at Imperial.

Since the flu virus’ surface proteins are always changing, vaccine developers are constantly playing catch-up, developing different flu vaccines each year to combat newly emerging strains.  However, the core of the flu virus changes very little from strain to strain, and previous research has suggested that some immune cells may already protect against this aspect of the flu.

According to Medical News Today, Lalvani and his team were the first to test this theory utilizing a “natural experiment” during a real pandemic – the 2009 swine flu pandemic.

The researchers recruited 342 volunteers just as the pandemic began, asking them to donate blood samples and submit nasal swabs.  They then tracked the volunteers’ health throughout the course of the pandemic, and if any one participant started to exhibit flu symptoms, he or she submitted a nasal swab that was then sent to the lab.

"We already know how to stimulate the immune system to make CD8 T cells by vaccination,” Lalvani said. “Now that we know these T cells may protect, we can design a vaccine to prevent people getting symptoms and transmitting infection to others."