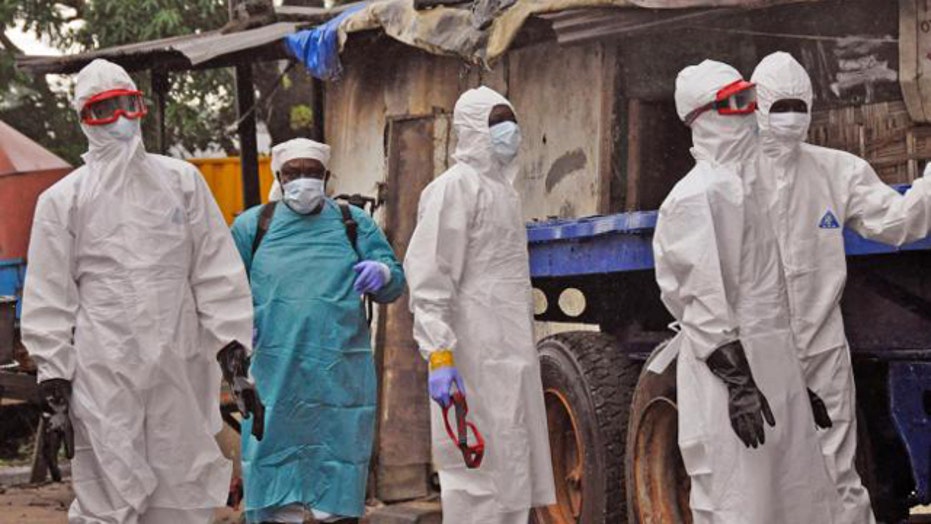 How to get the infectious disease under control

An American doctor is being admitted to the National Institute of Health’s Clinical Center to be treated for Ebola.

The NIH said Saturday the doctor contracted the deadly virus in Sierra Leone while volunteering in an Ebola treatment unit. The unidentified doctor will be admitted in coming days.

“Out of an abundance of caution, the patient will be admitted to the NIH Clinical Center’s special clinical studies unit that is specifically designed to provide high-level isolation capabilities and is staffed by infectious diseases and critical care specialists,” the NIH said.

Three other American aid workers have been released from U.S. hospitals after being exposed to Ebola in West Africa. The Nebraska Medical Center discharged Boston obstetrician Dr. Richard Sacra on Thursday.