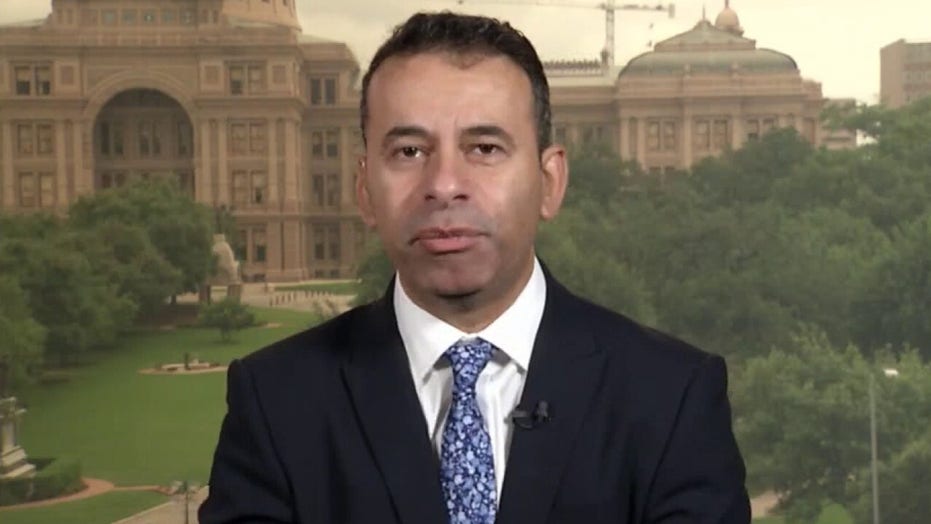 Dr. Makary: Two-thirds of COVID-19 patients in ICU have delirium

"Delirium is defined as an abrupt change in the brain and brain function that causes confusion and psychological disruption," Dr. Pravin George, neuro ICU (intensive care unit) specialist with the Cleveland Clinic, told Fox News. "This is related to a change in cognition (ability to think), memory, sleep and attention."

Delirium is usually more common in the elderly, sometimes occurring among cognitively impaired individuals with dementia.

Makary said a study will come out Tuesday in the New England Journal of Medicine which says two-thirds of COVID-19 patients -- including young people -- in the ICU have delirium, many times involving paranoia.

"We know that delirium is more likely the longer you stay in an ICU, so people who are there naturally two or three weeks and have a worse outcome for that reason are more likely to have delirium," Makary added.

A pulmonologist and critical care specialist at Mayo Clinic, Dr. Philippe Bauer, told Fox News that critically ill COVID-19 patients often need prolonged sedation, which is one of the main contributing factors to agitation and delirium.

“They suffer from shortness of breath, air hunger; they are scared and cannot talk due to the breathing tube.” Bauer said.

The New York Times recently reported the delirium has extended to younger age groups with no previous history of cognitive issues; patients were in their 60s, 50s and there was even one 31-year-old woman included in the report.

Patients were reportedly plagued by “nightmarish visions,” delusions and “paranoid imaginings.” The 31-year-old patient, Kim Victory, was said to be so agitated by the visions that she pulled out her ventilator breathing tube one night.

Other reasons for delirium in COVID-19 patients may include long bouts on ventilators and poor sleep, according to the report. Patients are also rooted in hospital beds and ill afforded quality social interaction.

George says some of this brain damage is irreversible. He noted “there is growing evidence that COVID-19 has a direct effect on brain tissue that can directly lead to delirium."

“Especially in patients with severe COVID-19 illness, the barrier that normally protects the brain can start to break down and lead to inflammation of some cells of the brain, which can cause slowing of brain wave activity or worse, seizures,” George wrote.

There are two types of delirium: hyperactive delirium and hypoactive delirium. While the former involves agitation, sudden mood changes and hallucinations, the latter is said to entail sluggishness and a dazed state.

George said the most important preventative measures for delirium in the hospital include "early mobilization, continued assessment for necessity of breathing tubes, continued awakening trials with minimization of sedative agents, constant prevention and appropriate management of pain, and very importantly family engagement" for socialization and support.