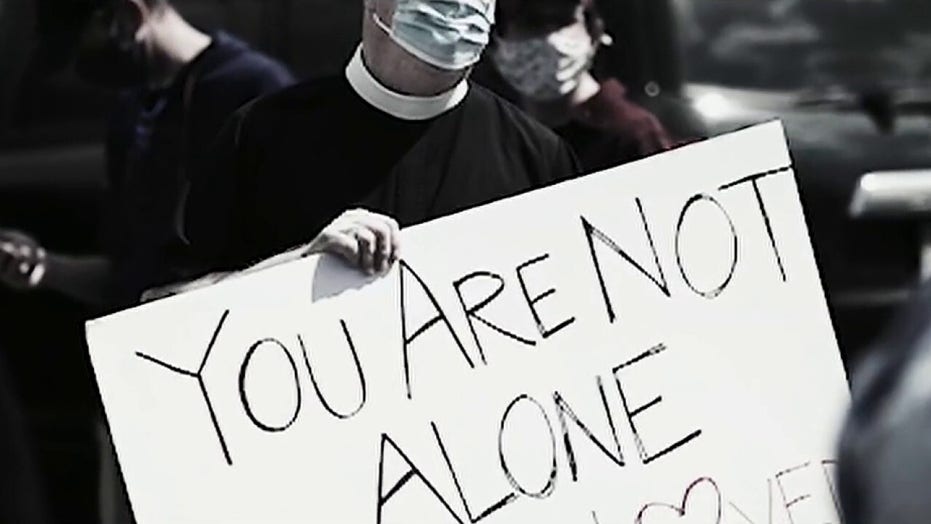 How are Americans coping with anxiety during the coronavirus pandemic?

The coronavirus pandemic has led to a shortage of a commonly prescribed antidepressant, as virus-produced anxiety has put the drug in high demand.

On Friday, Zoloft, which is sold under the generic name sertraline, was placed on the Food and Drug Administration’s (FDA) list of drugs currently facing a shortage, Bloomberg reported.

Prescriptions for Zoloft rose 12 percent year-over-year to 4.9 million in March, representing the highest level ever in the U.S., the outlet noted.

Prescriptions for Zoloft rose 12 percent year-over-year to 4.9 million in March, what the outlet noted represents the highest level ever in the U.S. (iStock)

The news comes after experts told Fox News that a mental health crisis could be the country’s next pandemic, induced not only by the trauma of the novel coronavirus but the ramifications of lengthy lockdowns, lost livelihoods, and exacerbated stress, isolation, and addiction.

In fact, according to a recent poll by the Kaiser Family Foundation, almost half of the U.S. population claims that the protracted crisis is hindering their mental health. Last month, a federal emergency hotline for those experiencing psychological affliction documented a 1,000 percent increase in calls compared to April 2019, and digital counseling service Talkspace claims their clientele has soared 65 percent since the early days of the public health crisis in February.

AS CORONAVIRUS RAGES ON, THE OPIOID EPIDEMIC DOES TOO

Other medications have seen shortages since the pandemic began. Hydroxychloroquine, an antimalarial medication that has been touted by some as a possible treatment for the virus, has also been affected. The drug is commonly prescribed to lupus patients, who felt the effects of the shortages first-hand.