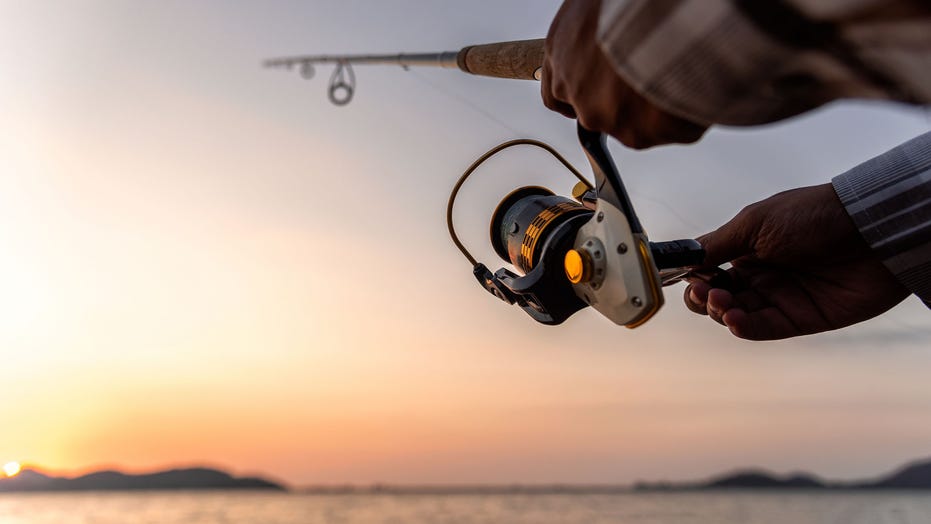 Someone should’ve told this fish to smile for the camera.

An odd-looking fish is going viral due to the animal’s unusual looking face. Based on the photos, it appears that this fish has giant lips and human teeth.

A fisher in Malaysia snapped a photo of the strange animal after catching it, the New York Post reports. A photo of the animal was uploaded to Twitter, where it has received more than 14,000 likes and has been retweeted and commented over 8,000 times.

Some users questioned whether the fish is even real, as it almost appears to have fake teeth placed inside its mouth. Other Twitter users, however, were less curious about the animal’s origins and simply photoshopped silly eyes and hands onto the creature.

According to the New York Post, the fish may have been identified as a triggerfish. That species uses its human-like teeth to crunch crabs and other hard-shelled sea creatures.

This isn’t the first time a strange-looking fish caught the internet’s attention.

Last summer, Fox News reported that a woman in upstate New York made what some are calling “the catch of a lifetime” when she reeled in a fish that appears to have two mouths. When a photo of the fish was uploaded to Facebook, it unsurprisingly went viral.

Debbie Geddes told Fox News that she caught the unique fish while she was out on Lake Champlain with her husband.

“When this particular fish bit, it felt like I had a nice fish on,” she explained at the time. “I actually commented, ‘I hope it's as big as it feels!’ When we got it in the boat I couldn't believe what I was seeing! Two mouths! And yet this fish was healthy and thriving! Pretty amazing!”

“We quickly took a few pictures and released the fish,” she continued.

That picture was eventually uploaded to Facebook by a co-worker of Geddes, Adam Facteau.