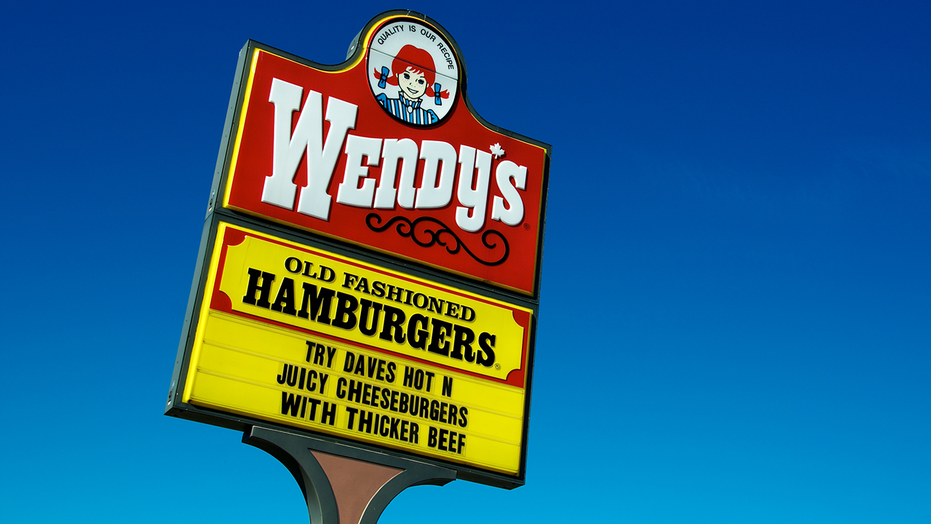 Twitter has got serious beef with Wendy’s right now.

The fast-food chain is currently facing backlash on social media after it was reported that James Bodenstedt, the CEO of a company that franchises hundreds of Wendy’s, Pizza Hut and Taco Bell locations, had donated over $440,000 to President Donald Trump’s reelection campaign.

Bodenstedt’s donations were reported by Business Insider back in May, ahead of a roundtable discussion between members of the White House and members of the restaurant industry regarding coronavirus relief efforts. Bodenstedt, the CEO of Muy! Companies, was reportedly the first fast-food franchise operator to participate in such discussions. The White House meeting also took place after Bodenstedt had donated more than $440,000 to Trump’s reelection campaign, the latest being a $200,000 donation to the Trump Victory PAC in March, according to Business Insider.

The fast-food chain is currently facing backlash on social media after it was reported that James Bodenstedt, the CEO of a company that franchises hundreds of Wendy鈥檚, Pizza Hut and Taco Bell locations, had donated over $440,000 to President Donald Trump鈥檚 reelection campaign. (iStock)

Now, those critical of Bodenstedt’s donations are taking to Twitter, sharing their outrage and vowing to stop eating at Wendy’s in posts tagged with #WendysIsOverParty. The hashtag, which began trending on the platform earlier this week, has currently been included in over 18,000 tweets as of Tuesday morning.

Representatives for Muy Companies and Wendy’s were not immediately available for comment.

Trump, meanwhile, had already seemed to have a soft spot for the burger chain. The president had once touted the restaurant as having “good” food in a 2016 interview (while also name-dropping McDonald’s), and, on multiple occasions, the White House has included Wendy’s fare among the offerings provided at luncheons for visiting college athletes.

More recently in early May, Trump had also vowed to call Nelson Peltz, the billionaire investor and director of Wendy’s restaurants, in response to a reported beef shortage within the restaurant’s supply chain.