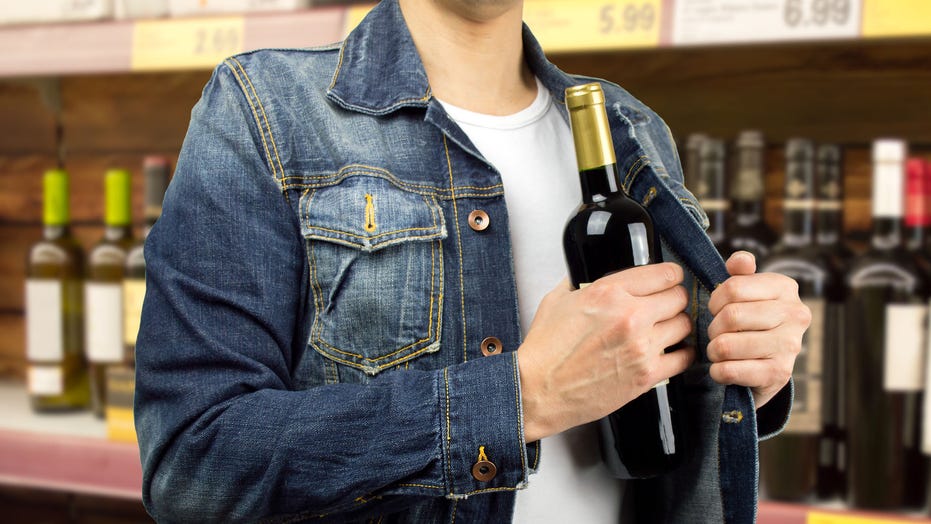 This bizarre crime couldn’t have happened at a worse time.

Three men reportedly tunneled their way into a liquor store in South Africa and made off with thousands of dollars’ worth of alcohol. This incident occurred right as strict lockdown rules were about to be lifted, allowing the store to get back to business.

A group of men reportedly cut through the concrete floor of a liquor store and stole $18,000 worth of alcohol. (iStock)

The trio entered the shop by accessing electrical and stormwater drain tunnels under the store, Tribune India reports. They then reportedly entered the store, owned by the national supermarket chain Shoprite, by cutting through the concrete floor.

The store had been stocked up in anticipation of customers returning as restrictions on shopping were eased in the region. The lockdown, which had been ordered in March in response to the coronavirus, prevented the sale of alcohol.

The thieves reportedly stole $18,000 worth of liquor, including expensive imported brands. Security cameras captured the incident and the footage allegedly shows the group passing the goods to accomplices in the tunnel.

Authorities believe that the men had visited the store prior to the theft, New Indian Express reports.

Due to the lockdown and the resulting ban on alcohol sales, stolen liquor has appeared on black markets and is reportedly being sold for up to 10 times its normal price.

A similar theft occurred in upstate New York recently, although the criminals in that situation had a much less sophisticated plan. The looters reportedly kicked in the windows of a family-owned liquor store in Rochester, and made off with about $20,000 in alcohol, leaving the store heavily damaged. Security camera footage of the incident reportedly shows about 20 people entering the store during the incident.