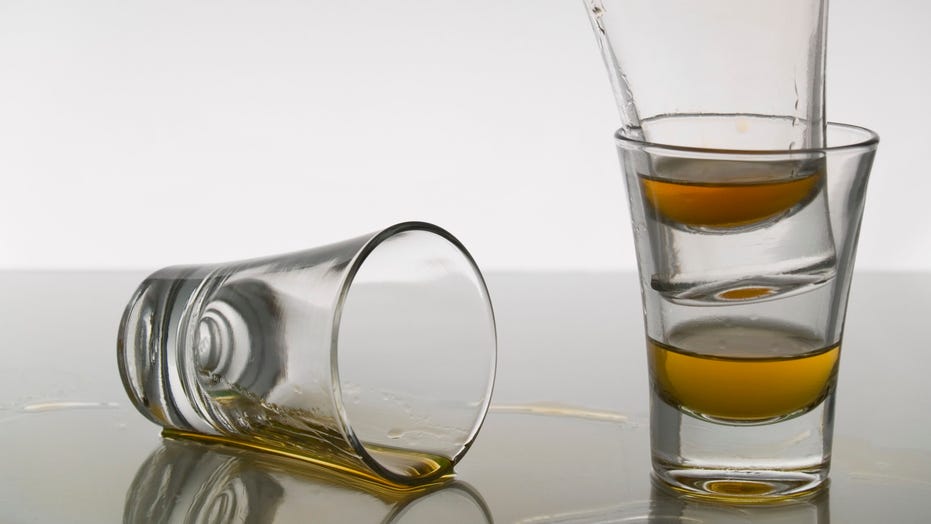 A restaurant in Alabama was reportedly the sign of an unusual crime. According to surveillance footage, a suspect entered the business while it was closed, attempted to steal money but seemingly got drunk after drinking too much booze.

The incident at Phat Sammy’s in Huntsville, Ala., WAAY 31 reports. An unidentified man reportedly broke into the new business while it was closed and stole money from a cash drawer along with some of the restaurant’s alcohol.

One of the partners, Jeremy Conception, at Phat Sammy’s spoke with the news outlet, describing the surveillance footage, “He finds some booze, he finds the lights, and we thought for a while it's two different people. At some point he realizes there is cameras. He goes to the back to where the employee room is and finds a dark blue cardigan and a dirty server apron and covers his face with the apron and puts a cardigan on and comes back on the cameras.”

Conception also said that the suspect appeared to become intoxicated during the robbery. According to him, "[The suspect] became drunk, I think, during the burglary."

At one point, the unidentified man became “spooked” and left behind some of the money and booze he was trying to steal. According to Conception, the suspect made off with enough money to pay one of the restaurant’s monthly bills.

On Facebook, Phat Sammy’s posted about the incident, although before learning that the crime was committed by just one person. The restaurant wrote, “Some Pirates broke in last night and stole all of our Booty in the register and some RUM! NOT THE RUM!!! Thankfully nobody was here, what was lost will be earned back. They at least respected the mask policy. If anyone has any information on a couple of dudes with what looks like matching leg tattoos (#friendgoals), please let us know! We know times are hard guys, we know, so if y'all Pirates see this, at least spend it at your favorite local joint, leave us a review if the rum was good.”