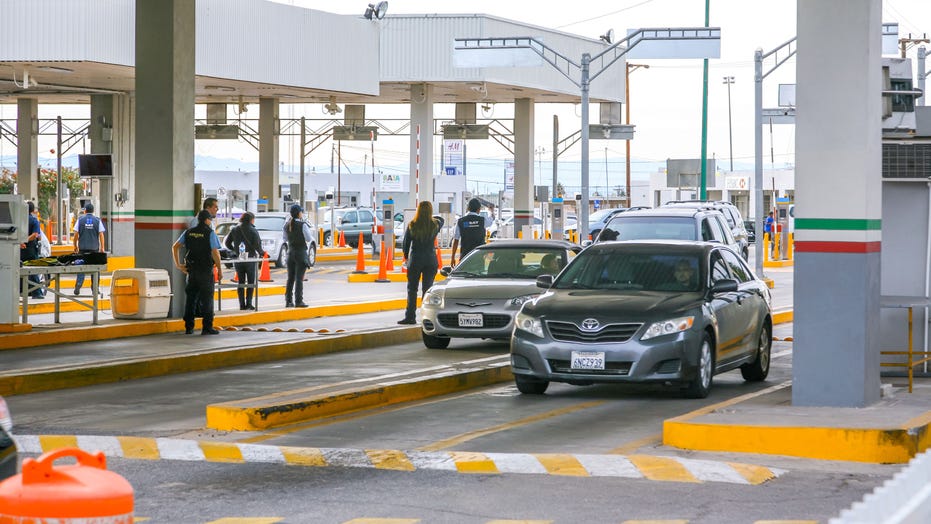 It’s never fun having a huge supply of beer and not being able to do anything with it.

A Mexican town near the border has reportedly amassed a large amount of beer after confiscating it during recent searches. While the local mayor reportedly hopes to use the drinks to raise money, others aren’t sure her plan is actually legal.

Mexicali is a town in the Mexican state of Baja California. It sits on the border of the United States, across from the U.S. town Calexico.

When the coronavirus pandemic hit Mexico, beer was declared a non-essential item and production of it was halted. (iStock)

When the coronavirus pandemic hit Mexico, beer was declared a nonessential item and production of it was halted. This has reportedly created a shortage across the country, KTSM reports. While some breweries have recently restarted production, beer supply is still reportedly low in many places.

Authorities in Mexicali have reportedly confiscated large amounts of beer found during vehicle inspections as they enter the country.

Mexicali’s Mayor Marina Avila has suggested selling the confiscated product, KTSM reports. She apparently wants to use the money to build a shelter for abused and abandoned animals.

A legal expert, however, says that the idea may not be legal. According to KTSM, Mexican constitutional lawyer Francisco Ballesteros said public input would be needed to move ahead with the sale, along with taking steps to ensure a level economic playing field with other companies in the industry.

Meanwhile, in the United States, many companies in the beer industry are struggling to handle millions of gallons of stale beer. Compared to other alcoholic beverages, beer has a relatively short shelf life. Now, as many businesses are looking at reopening, beer makers and distributors have another problem on their hands: how to safely discard their surplus.

Many companies are looking for environmentally friendly ways to dump gallons of stale beer. Some are reportedly using stale beer to help with energy production (by using the beverage’s alcohol content to help create natural gas), while others are turning it into hand sanitizer. Some, however, are just dumping it.