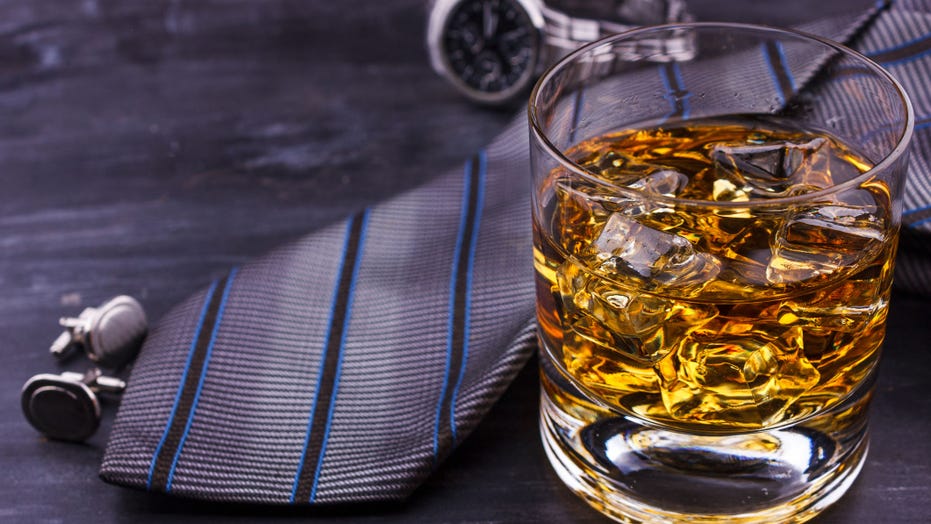 A massive collection of whiskey bottles is about to go up for auction, and some believe it could fetch millions of dollars. Even more amazing, it seems that the man who owns it didn’t even set out to build his collection.

The first bottles in the collection will hit the auction block on September 25th. (iStock)

The first bottles in the collection will hit the auction block Sept. 25, according to the Robb Report. The owner of the collection has not revealed his full name, and has been identified only as Pat.

According to Pat, he never intended to build a world-class whiskey collection. Instead, he says he only started buying bottles to be opened and enjoyed with his friends and family. Over the years, however, his collection slowly grew and he eventually found himself the owner of 9,000 bottles of whiskey.

“I have always fought against whisky snobbery and wanted to create a collection for drinking and enjoying responsibly. Good whisky can be discovered literally anywhere and come at any price, wherein lies its beauty. The significance of this wide range of whisky styles, from single malts to grain and blends, is that it’s unlikely anybody will ever be able to replicate such a collection on the open market without directly acquiring large private collections," Pat said in a statement obtained by the Robb Report.

"Many bottles included will simply never or at least rarely be available again. I was fortunate to start my collection at the time I did.”

According to the Robb Report, the collection is considered one of the most complete put together by a single individual.