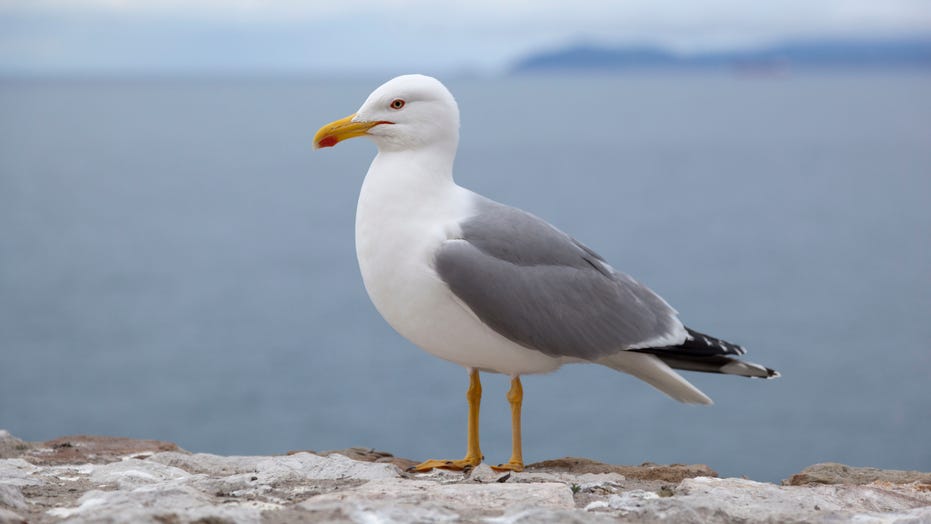 A McDonald’s customer was arrested after he allegedly bit a seagull after it tried to steal his meal. The suspect reportedly attacked the bird in front of the authorities.

The animal apparently appeared to be injured as a result of the bite, but it flew away before authorities could inspect it. (iStock)

Officers from a local unit were on patrol when they witnessed the incident in the city of Plymouth, England, Cornwall Live reports. The man reportedly claimed that the bird was trying to steal his McDonald’s, so he grabbed it and bit it.

The animal apparently appeared to be injured as a result of the bite, but it flew away before authorities could inspect it. The suspect reportedly admitted to being under the influence of drugs.

The suspect was taken into custody since seagulls are a protected species in the area. The McDonald’s fan is reportedly facing up to six months in prison or a fine of about $6,300.

In a statement obtained by Cornwall Live, a spokesperson for the local police department said, “He sunk his teeth into it before throwing it to the floor. Officers had seen the incident and immediately went over and detained and took details from him. Around this time, the man volunteered the information that he was under the influence of drugs and it was decided that he should be taken to Derriford Hospital for treatment. The seagull was clearly injured by the incident but flew off before we were able to check on its welfare. We don't know what happened to it afterward.”

Southwest News Service (SWNS) reported that a police spokesperson also stated, “Yesterday we detained a male who attacked & injured a seagull in the city center. Love them or loathe them, seagulls are protected under the Wildlife & Countryside Act 1981.”