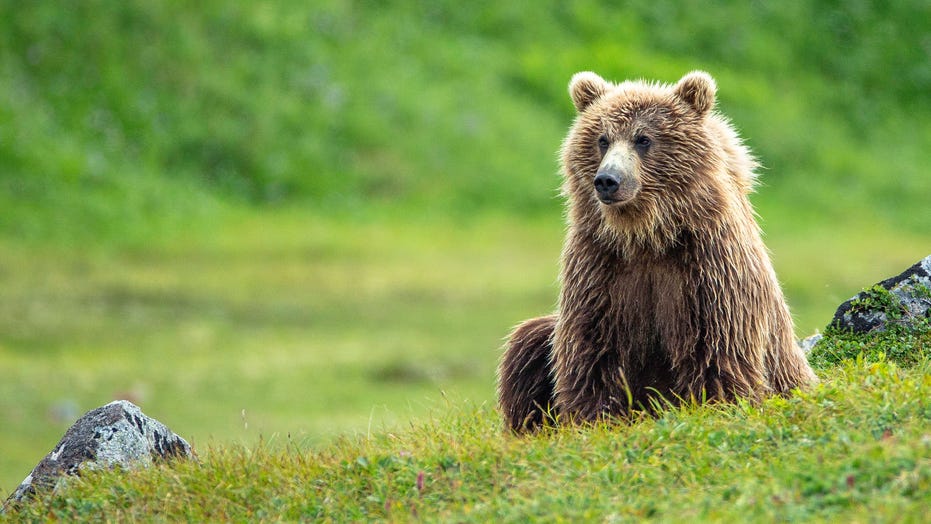 A pizza delivery driver in Alaska was woken up in the early morning hours to the sounds of a bear wrecking his car. Apparently, the vehicle still smelled like pizza, and the bear, unaware that there was no actual food inside, was hoping to find a snack.

CHICAGO TOURISTS ARE SO DESPERATE FOR DEEP-DISH PIZZA, THEY ARE FORGOING MANDATORY QUARANTINE: REPORT

Andrew Fairchild works for Juneau Pizza in the state's capital, Juneau Empire reports. Fairchild claims he was woken up at 3 a.m. Friday while the bear was rummaging through his car – and inadvertently honking the horn. Fairchild's neighbors also gathered around, curious to find out the source of the commotion.

Since the car is used for pizza deliveries, Fairchild thinks he knows what happened.

“I think it was the delicious smell of the pizza that drove the bear to the point where he could not resist the urge to go into the car," Fairchild said. "It’s pretty totaled on the inside. The seat belt was ripped completely out. The panel where the stereo is ripped off.”

The bear eventually freed itself from the car, at which point it briefly circled back before wandering away. Authorities arrived later, but were not able to locate the bear.

The pizza-hungry visitor left his mark, however. Photos of Fairchild's car show extensive damage to the seats, the upholstery and even the door paneling. Fortunately, Fairchild said his local auto insurer covers bear incidents.