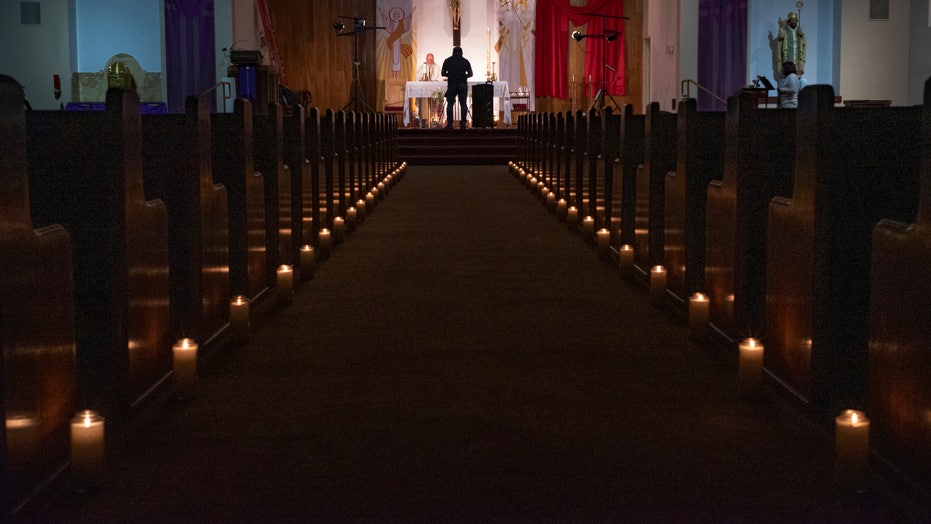 With churches around the country financially squeezed by the coronavirus shutdowns -- which banned in-person services for months in many places -- a faith-based investment firm is getting involved.

“When you don’t have Mass, not everybody is necessarily thinking, ‘Gosh, father needs money for keeping the lights on,’” said Tony Minopoli, the president and chief investment officer of The Knights of Columbus Asset Advisors.

The firm is a wholly-owned subsidiary of the eponymous fraternal order, and it's providing up to $100 million in lines of credit to dioceses around the country suffering from a lack of donations due to COVID-19 shutdowns. Each individual diocese can apply for up to $1 million.

The short-term lines of credit carry a roughly 2 percent interest rate for two years. At the end of the term, borrowers can convert the balance to a five-, 10- or 20-year fixed-rate, low-interest loan similar to the type that the Knights of Columbus have offered to Catholic entities since 1896, Minopoli told Fox News.

“The church is largely in the same situation as many, many small businesses,” Minopoli said, as both small businesses and churches are looking at how they can stay afloat until daily life returns to normal.

The shutdowns have resulted in steep financial consequences. And the federal Paycheck Protection Program (PPP), which issued aid to small businesses, including some churches, has limitations on how the money it provided can be spent.

Even with the Centers for Disease Control and Prevention (CDC) issuing temporary guidelines for communities of faith last week with an eye toward reopening, many church doors remain closed.

Coronavirus restrictions that banned large gatherings and mandated social distancing have resulted in many empty churches from coast to coast.

And faith leaders expect to continue to see diminished giving as their congregants readjust, while maintenance and overhead costs remain the same. Additional sanitation measures in the post-pandemic world might even increase expenses, Minopoli told Fox News.

So the Knights of Columbus Asset Advisors wanted to bridge the gap with low-interest loans that do not have mandates on how the funds can be spent.

The Knights of Columbus organization was founded in 1882 in New Haven, Conn., by Michael J. McGivney, whom the Vatican announced on Wednesday will be beatified -- a major step toward Roman Catholic sainthood.

“For a simple local parish priest to have a vision of what this thing could become is pretty amazing,” Minopoli added. “And for a guy from Connecticut to become a saint -- pretty cool stuff.”