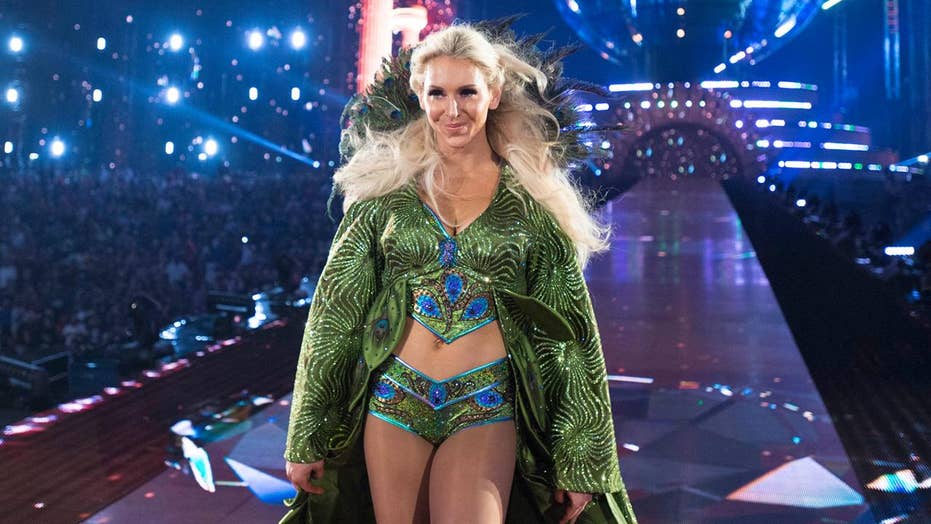 Charlotte Flair, the daughter of WWE legend Ric Flair, is opening up about her personal health battle.

The WWE star, who is taking a break from in-ring action, recently took to Twitter and explained why she has been absent since her June 22 appearance on “Monday Night Raw.”

The 34-year-old shared she will need surgery to correct complications following a breast implant procedure.

“My air conditioning is broken, and we have a little free time,” tweeted Flair. “These tweets may be spaced out a bit, but we're going to talk time off, plastic surgery and boobs. The entire world having an opinion on the topic bothers me more than I care to let on, so we are going to discuss it.”

According to Flair, she became seriously ill shortly after winning a match at WrestleMania back in 2018. Her doctor revealed she was experiencing silicone poisoning from a leaky breast implant.

“My implant had been leaking for quite some time,” Flair explained. “It was one of the worse cases the doctor had seen. At that time, I had a few options to fix the issue. Each option had a specific recovery time. I love this job more than anything, so I picked the option that allowed me to return the soonest. That was the choice I made.”

At first, things were fine for Flair. However, she began experiencing complications again a few months ago.

“Something felt off, so I went back to the doctor,” said Flair. “Same issue again. This time, I’m going with an option that I believe will solve the issue long time, even though the recovery period is a little longer than I would like.

“To clarify: I do not have silicone poisoning this time,” Flair continued. “The surgery is cosmetic to fix an issue from a prior surgery. I’ll be back when I’m ready. The body will be rested, and the mind still focused on legacy. Focus on this job. Focused on being better. Always being better.”

NIKKI BELLA ON POSTPONING HER WEDDING DUE TO CORONAVIRUS CONCERNS: 'THE UNCERTAINTY JUST KILLS ME'

Flair, who is engaged to fellow WWE star Andrade, told one fan that she didn’t own anyone an explanation on her plastic surgery. However, she wanted to set the record straight.

“You’re absolutely right,” she tweeted. “I do not owe anyone a thing. But I will not allow people to think I’m somehow ashamed of it for even a second longer.”