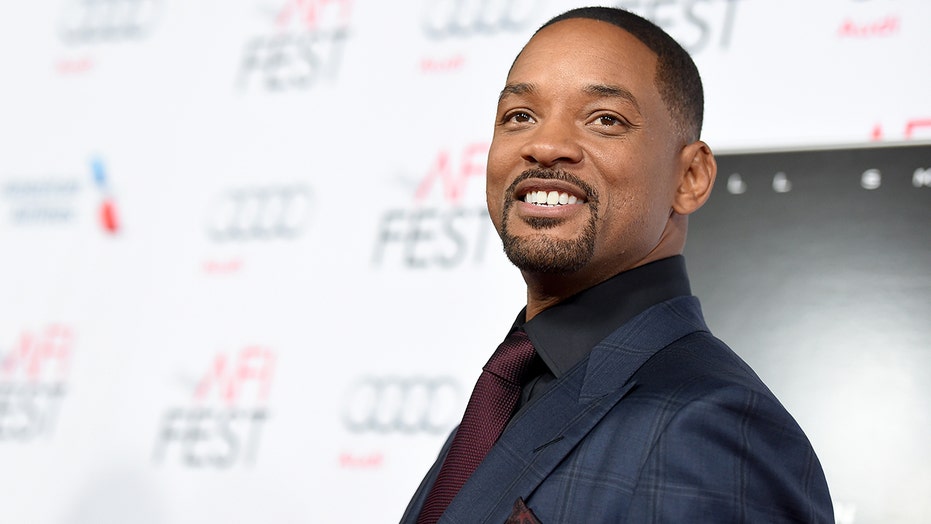 Will Smith's production company has reached a settlement deal after being sued over the upcoming film "King Richard," centered on the life of Venus and Serena Williams' father.

Back in June, the 51-year-old actor's production company Overbrook Entertainment, Star Thrower Entertainment and Warner Bros. were sued by TW3 Entertainment and Power Move Multi Media who claimed they had purchased the rights to the film's source material -- Richard Williams’ 2014 memoir “Black and White: The Way I See It" -- several years ago.

The deal between the two companies took place three years prior between themselves and William's son and business partner Chavoita Lesane, the suit said.

Lesane was allegedly given limited power of attorney over Williams’ book "for the purposes of dealing with film and media rights for his book.”

Will Smith's production company was sued over the rights to the book serving as source material for the film 'King Richard.'  (Getty for AFI)

At the time, Deadline reported that Williams supposedly sold the rights to his life story to the “King Richard” filmmakers for $1 million, calling the actual ownership of the rights into question.

Now, it appears the legal battle is over, according to court docs obtained by Entertainment Tonight.

According to the outlet, the docs state that Lesane and Star Thrower Entertainment "have entered into a settlement" with TW3 and Power Move, who have elected to dismiss "their claims against defendants with prejudice."

The plaintiffs, however, asked the court to retain "jurisdiction over the Parties to enforce the payment term in the settlement."

Will Smith (left) portrays tennis coach Richard Williams (right) in the film 'King Richard,' due for release in 2021. (Getty)

Reps for TW3, Power Move, Warner Bros., Star Thrower and Smith did not immediately respond to Fox News' request for comment while Overbrook could not be reached.

In "King Richard," Smith plays Williams as he coaches his daughters, who ultimately become two of the most widely-known tennis stars in the world.

The film was slated for a 2020 release, but the ongoing coronavirus pandemic has caused the date to be delayed until November 2021.