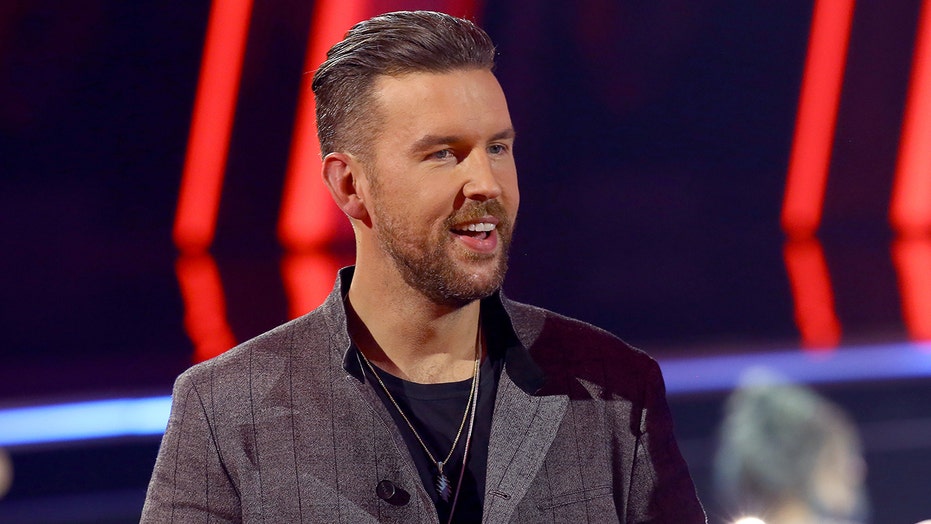 T.J. Osborne revealed that he would have come out as a gay man sooner if he knew what a positive reaction his friends and fans would have and encouraged other people who may be struggling with their identity to do the same.

The singer, who makes up half of the prominent country duo The Brothers Osborne, publicly discussed being gay for the first time in an interview with Time earlier this month, noting that he has been out to close friends and family for a while, but finally decided to be as open and honest with his fans as possible.

He appeared alongside his brother, John, on "CBS This Morning" Friday where he discussed the anxiety he had about coming out and the positive reception he’s experienced since officially doing so.

COUNTRY DUO BROTHERS OSBORNE NOT AFRAID TO SPEAK THEIR MINDS

"It’s been amazing honestly and I would say just to encourage anyone else out there who is dealing with the same thing… It’s a hard thing to describe, and it’s a very difficult thing to go through," the singer explained. "Once I finally came out, I didn’t really understand the magnitude of how much people cared about me and loved me and supported me and honestly had I known that the whole time, I would have done it probably a long time ago and saved myself a lot of the strife."

He added: "So anyone out there, if you’re dealing with that, there’s people that love you and people that support you, lots of them, so feel encouraged by that."

The singer went on to note that, being a public figure, he believes he had an easier time coming out as gay than most people. While his close friends and family knew about his sexual orientation for a while, letting the public know felt like something that would always come "out of the blue."

"Honestly for straight people out there, coming out is really awkward. It’s an awkward thing to talk about. It’s out of the blue and it’s a really odd thing to bring up. I work in the entertainment business so I like a lot of attention but not that kind," he said. "That type of attention is weird, it’s just uncomfortable. To be able to do that and do it in that moment, in kind of one fell swoop, it was nice. I think for a lot of people, they don’t come out because, for me it’s like ‘when do you do it? When do you say it?" for me it was that moment of just taking a leap of faith."

T.J. previously discussed the outpouring of support he received shortly after coming out during an interview on "The Ellen Degeneres Show."

"I expected a wave of love from family and friends. I did not expect it to feel the way it felt," he told the host. "I think it's one thing when you just know and assume people love you, and it's different when you hear it and when you hear it with sincerity."

Later in the interview, he added: "Right now, I feel so incredibly loved and it's one of those things where I'm like, 'God, I wish I could shared this love with other people.' And then to have people that I never even expected to say anything, reaching out to me. People that I feel like personify masculinity and the straight culture to the nth degree, coming out with a lot of pride for me. That was really the moment to me that made me feel like, 'Wow, that was there the whole time.'"