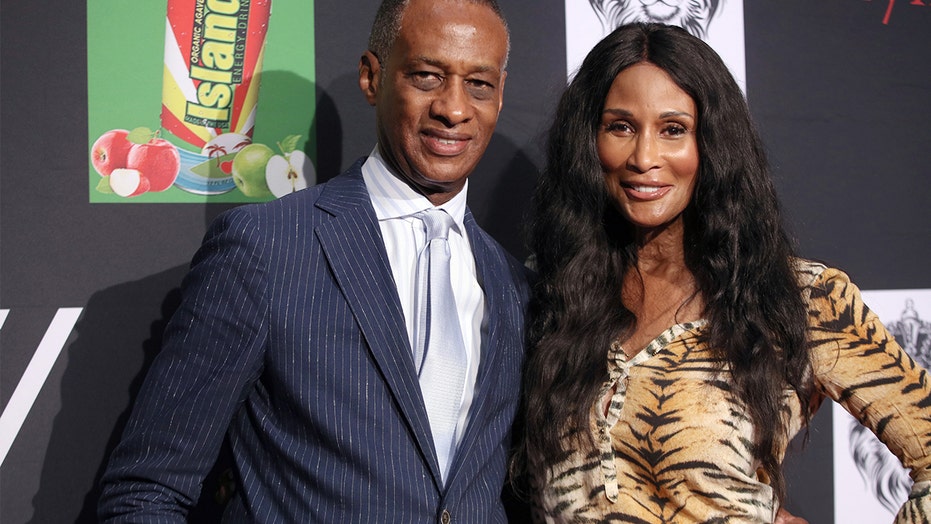 Johnson, 67, previously vowed to “never” get married again after two failed marriages, she told People in a recent interview.

“I was like how the heck did that happen?” she said of the engagement to Maillian, 70. “I was saying I'm never going to get married again.”

Johnson was previously married to Billy Potter and Danny Sims, with whom she shares daughter Anansa Sims.

The supermodel and financier are quite the power couple. Johnson made history in 1974 as the first Black woman on the cover of Vogue. Maillian is the chairman and CEO of WhiteStone Global Partners LLC, according to his LinkedIn page.

“As I was breaking boundaries in the fashion industry, he was doing the same on Wall Street,” Johnson told People.

The supermodel is also adjusting to a new aspect of dating when it comes to the CEO.

“This is the first time I've dated someone so close to my age! We know the same songs and we've lived through a lot of the same things,” she joked.

Johnson added: “Finding the love of my life at this point in my life has been amazing.”

DARIUS RUCKER, WIFE BETH SPLITTING AFTER 20 YEARS OF MARRIAGE: 'WE HAVE SO MUCH LOVE'

“My older sister Sheilah was there and she said to Brian, 'I didn't hear you give my sister an answer when she asked you to marry her,'" Johnson recalled. "And he said, 'I have answered her. I have asked her to marry me. And she said, ‘No’. Besides that — I don't have a ring.'"

She continued: “Brian's 88-year-old mother took off her wedding ring and passed it down the table till it got to Brian and he got down on one knee. I was sobbing uncontrollably and he said 'Will you marry me?' and I said yes!"

Maillian’s mother allowed Johnson to keep the ring for the rest of the day, but then she returned it.

The financier decided to take the supermodel ring shopping, although she already made up her mind that she didn’t want one.

“I said 'Brian, I don't know how to say this but I don't want a diamond ring, let's buy a house instead,'" Johnson recounted. She got her wish.