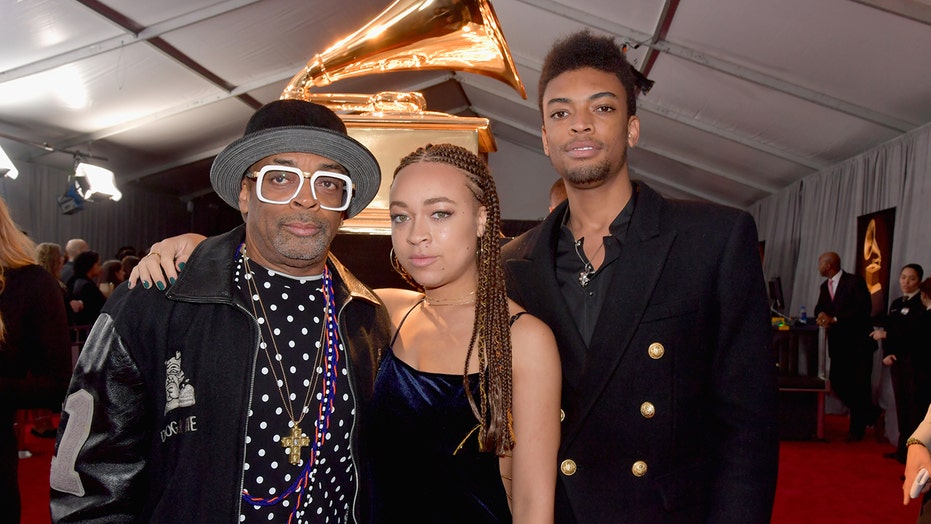 The director/writer's daughter, Satchel, 26, and son Jackson, 23, will help present awards during the televised ceremony on Sunday, Feb. 28. hosted by Tina Fey and Amy Poehler.

As a part of Satchel and Jackson's participation, they each chose a charity that will receive a $25,000 grant from the HFPA, the organization that choices the night's winners.

"We have been watching the Golden Globes since we can remember. We’re proud to carry our father’s legacy of storytelling to bring attention to communities close to our hearts," said Satchel.

"This year has illuminated just how disproportionately Black and brown people and the LGBTQ+ communities are affected by pre-existing conditions, so it’s an honor for me to be able to shine a spotlight on the heroic doctors and nurses at Callen-Lorde who work tirelessly to care for some of the most vulnerable people in New York City," she added.

Jackson said, "Having my dad as a mentor inspired me to choose Big Brothers Big Sisters, a charity built upon the foundation that forming positive, intergenerational relationships can have a profound impact on young lives."

Spike is a four-time Golden Globe nominee and the apple didn't fall too far from the tree. Satchel is a filmmaker and photographer and recently graduated from New York University while Jackson is also a budding filmmaker.

GOLDEN GLOBES 2021: A BREAKDOWN OF THE NOMINATED TV SERIES