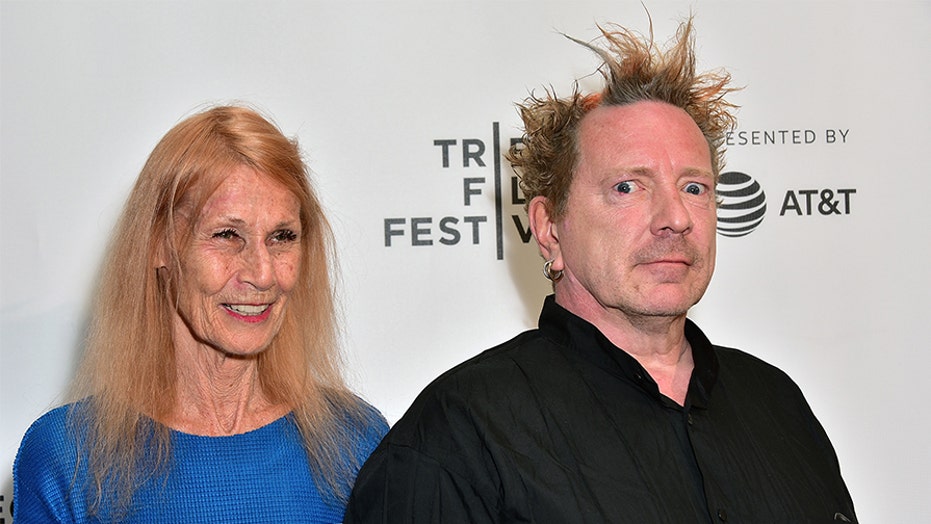 “I am her full-time carer and I won’t let anyone mess up with her head,” the 64-year-old continued. “For me, the real person is still there. That person I love is still there every minute of every day and that is my life. It’s unfortunate that she forgets things, well, don’t we all.”

According to the outlet, Rotten and the 78-year-old German publishing heiress tied the knot in 1979. He first made her diagnosis public around a year ago.

“I suppose her condition is one of like a permanent hangover for her,” he explained. “It gets worse and worse, bits of the brain store less and less memory and then suddenly some bits completely vanish.”

Rotten also told the outlet that the couple had searched for experts to provide Forster the best care possible as her condition worsened.

“It’s quite amazing, as the alleged experts we have had to deal with at enormous expense have said, that they have been very impressed that she never ever forgets me, we are constantly there with each other [in her mind] and that bit won’t go,” he said.

“Why pay for professionals to work on this when I think the message is a bit of love goes a long way,” he shared.

Rotten insisted Forster will never go into a nursing home despite her illness. The couple currently resides in Los Angeles and are practicing social distancing amid the coronavirus pandemic.

“I am under lockdown anyway because I am her full-time carer,” said Rotten. “I don’t need to go out and socialize with buttholes.”

The British rocker admitted to feeling frustrated that his band, Public Image Ltd., had to put their upcoming gigs on hold due to the COVID-19 crisis impacting the globe.

PRINCE JOACHIM OF BELGIUM APOLOGIZES FOR ATTENDING LOCKDOWN PARTY: ‘I DID NOT INTEND TO OFFEND OR DISRESPECT’

PRINCE WILLIAM HELPED ARCHBISHOP OF CANTERBURY ‘STRUGGLING’ WITH DEPRESSION: ‘I AM DEEPLY GRATEFUL’

“We would have been playing all the way through this,” said Rotten. “Doing it next year isn’t good enough. There’s been no income so I am f—ing furious and none of this, let me tell you, I don’t care how communist you believe you are, none of it works without a penny in the bank.”

Back in 2014, Rotten got candid about his relationship with Forster.

“When I first met Nora, my future wife, we disliked each other so much we were drawn together like magnets,” he told The Guardian at the time. “She was the most beautiful thing I’d ever seen. She was also well educated, funny and dressed magnificently, with a wink to ‘40s film noir. I have never been unfaithful, though I had plenty of opportunity in the Sex Pistols. We both played the field before we met and found it very wanting.”

“The idea of losing Nora is unbearable,” he continued. “If one of us goes before the other it will be murder for the survivor. She is older than me but women live longer, so we should die at exactly the same time. That would be perfect.”