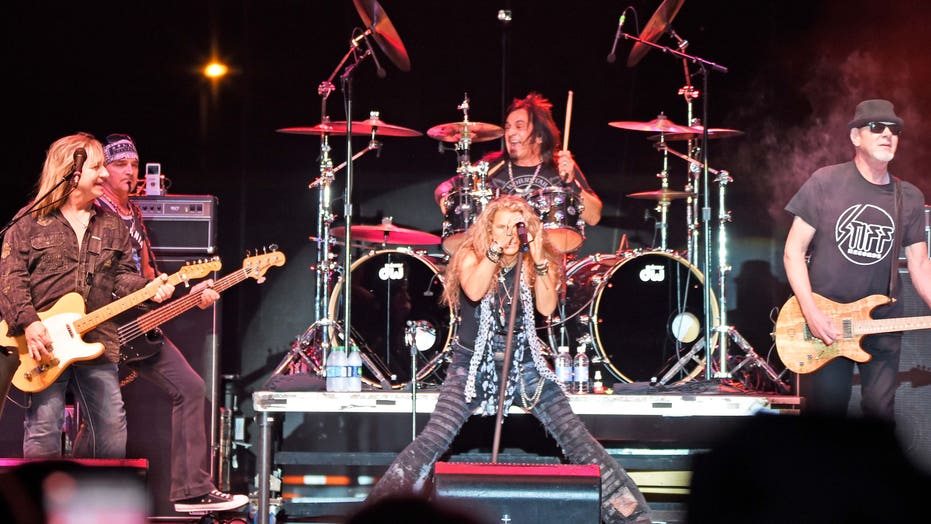 Seventeen years after a deadly fire during one of their performances, rock band Great White has once again found themselves at the center of controversy after playing a concert where there were no rules for social distancing or wearing face masks amid the ongoing coronavirus pandemic.

In footage from the North Dakota concert, which was part of an outdoor summer concert series, a jam-packed crowd can be seen without face masks as the band performs on stage.

The concert takes place as nationwide guidelines remain in place suggesting a minimum of 6 feet between people, as well as the use of face masks in an attempt to contain coronavirus and minimize the risk of spreading COVID-19.

In a statement obtained by Fox News, the band explained that they "are not in a position to enforce the laws" regarding social distancing recommendations.

"We have had the luxury of hindsight and we would like to apologize to those who disagree with our decision to fulfill our contractual agreement," they said.

The message said: "We value the health and safety of each and every one of our fans, as well as our American and global community."

"We do not have restrictions, believe it or not, we don’t have any. I guess it’s one of the first events this year that didn’t get canceled and was approved by the city; we’re all very, very excited about it..." event coordinator April Getz told the Dickinson Press. "It’s one of those things where if people feel comfortable coming down and mixing and mingling, that’s their personal choice. We’re leaving it up to everybody that chooses to attend.”

Great White is also known for their 2003 performance at a Rhode Island nightclub called The Station, where their pyrotechnics began a fire that killed 100 -- including the band's guitarist Ty Longley -- and left more than 200 others injured.

At the time, the band was known as Jack Russell’s Great White, per Rolling Stone, before splitting into two groups, one led by guitarist Mark Kendall, who would eventually take his faction to play the North Dakota gig.