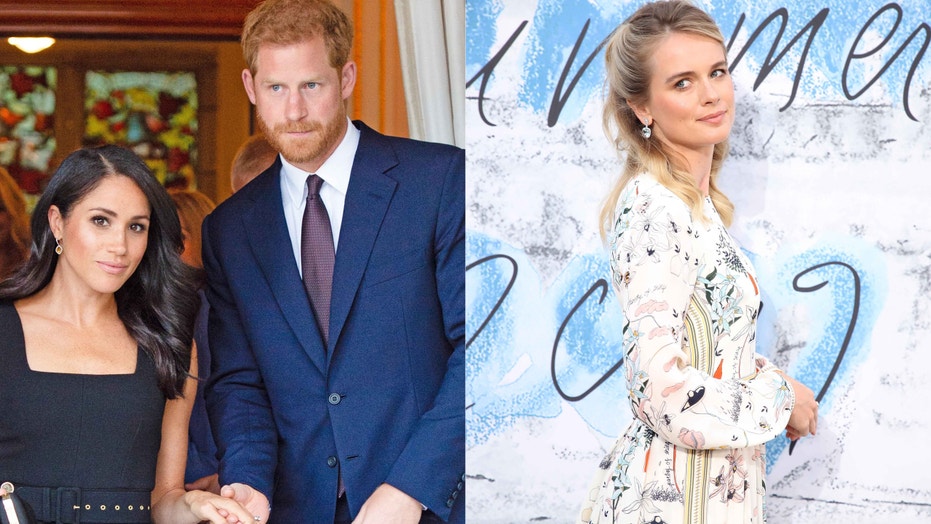 Prince Harry's ex-girlfriend Cressida Bonas is opening up about the fears that come along with dating a British royal.

Bonas, 31, had a taste of British royalty spotlight during her two-year relationship with Harry, which ended in 2014.

In a new interview with Australia's Daily Telegraph, she opened up about some of the fears she faced following their split and how she got past them.

“I think I have grown confident and fortunately I have learned not to sweat the small stuff too much,” Bonas told the outlet. “And I just think it has definitely given me a stronger sense of purpose and a stronger sense of what I want or don’t want.”

Bonas said she struggled with the insecurities of appearing perfect in the limelight.

HOW DANGEROUS IS CORONAVIRUS?

Bonas, an actress, recently starred in ITV's miniseries of the Bamber family killings, in which she played mass murder suspect Sheila Caffell.

In the years following her breakup from Harry, Bonas admitted that she once feared the relationship had branded her an "it" girl for life.

“I think terms like that are very narrow-minded. I think that I work very, very hard, I love what I do, and I just hope that this role has shown people what I can do and what I would like to do going forward and not be caught in a box in any way.”

While the coronavirus pandemic has since placed the acting industry on pause, Bonas said she plans to continue doing what she loves once it opens back up.

She's since become engaged to Harry Wentworth-Stanley and was expected to tie the knot in a ceremony sometime this year. However, she confirmed the global pandemic has placed their wedding on hold.

She and the Duke of Sussex remain to be on good terms, with Prince Harry reportedly planning to attend her future nuptials.