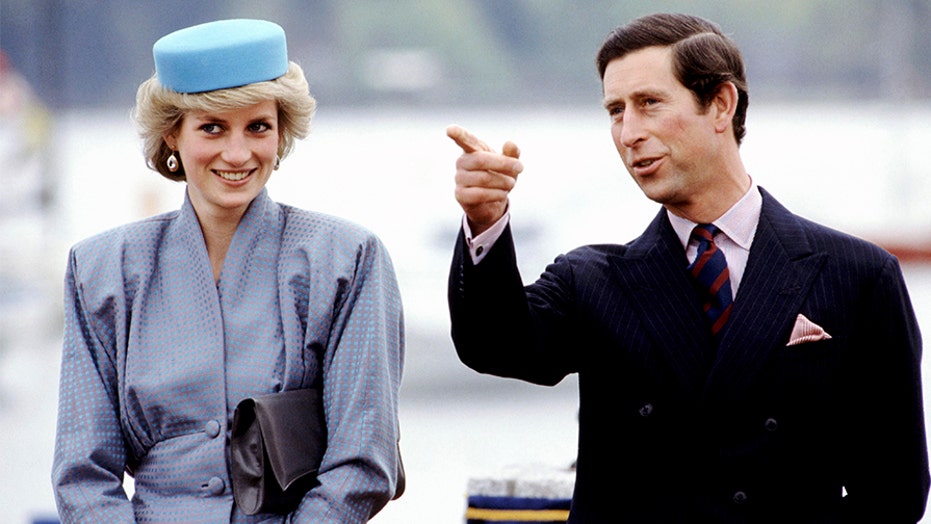 Josh O’Connor, who stars as Prince Charles in “The Crown,” has a new perspective on the real-life royal.

The heir to the British throne's doomed marriage to Princess Diana is set to be a key component of the Netflix show’s fourth season.

“We all have a set position on the dynamic between Charles and Diana,” the English actor told Screen International, as reported by People magazine on Wednesday.

“It’s been great to have the ability to either fight against that or at times, acknowledge it and also to challenge any question of, ‘Did he ever love her?’”

“Personally I think he must have done,” continued the 30-year-old. “There’s a wealth of layers and richness to Charles and Diana, and I loved seeking that out.”

PRINCE WILLIAM 'IS IN NO RUSH TO BE THE KING,' WON'T BYPASS CHARLES FOR THE CROWN, ROYAL EXPERT SAYS

Diana and Charles’ separated in 1992 and their marriage officially ended with their divorce in 1996. The Princess of Wales died in 1997 at age 36 from injuries she sustained in a Paris car crash.

O’Connor shared that while filming Season 4, he viewed Charles as a man who is bound by duty, which has impacted his personal and romantic life. Both were the subjects of tabloid scrutiny over the years.

“What’s so great about ‘The Crown’ is that the dynamics at the heart of it are the dynamics of family,” he explained. “There’s no purpose to Charles’ life other than this idea of duty and power, but he can’t experience that until his mother dies. And he doesn’t want his mother to die. He can’t really enjoy his privilege. He is stripped of that freedom.”

Charles went on to marry his longtime love, Camilla Parker-Bowles in 2005. Upon marriage, she became the Duchess of Cornwall.

PRINCESS DIANA WAS ONCE CAUGHT SUNBATHING NUDE BY BUILDERS, ROYAL AUTHOR CLAIMS: 'THEY BOWED AND TURNED AWAY'

PRINCE WILLIAM ‘HAS FORGIVEN’ HIS FATHER PRINCE CHARLES ‘FOR THE MISTAKES OF THE PAST,’ ROYAL EXPERT CLAIMS

The couple first met sometime in the ‘70s. Sources have claimed the pair were either introduced through a mutual friend at a party or that they first met at a polo match. While Charles allegedly fell head over heels, he wasn’t ready to give up his bachelorhood.

Camilla moved on and married cavalry officer Andrew Parker Bowles in 1973. They parted ways in 1995.

Charles married Diana in a televised wedding that attracted about 750 million viewers worldwide in 1981. They welcomed Prince William in 1982 and then Prince Harry in 1984.

Diana had long suspected Charles kept an ongoing affair with his ex-girlfriend and their marital woes became public before the couple called it quits.

“When I sat down with (creator and writer) Peter Morgan… I realized that - as with all the characters in ‘The Crown’ -- they are never quite what they seem in reality,” O’Connor admitted.

According to People, while other shows were forced to shut down production due to the coronavirus pandemic, “The Crown” was able to quickly wrap up filming its fourth season a few days earlier than anticipated. The show may air sometime later this year.