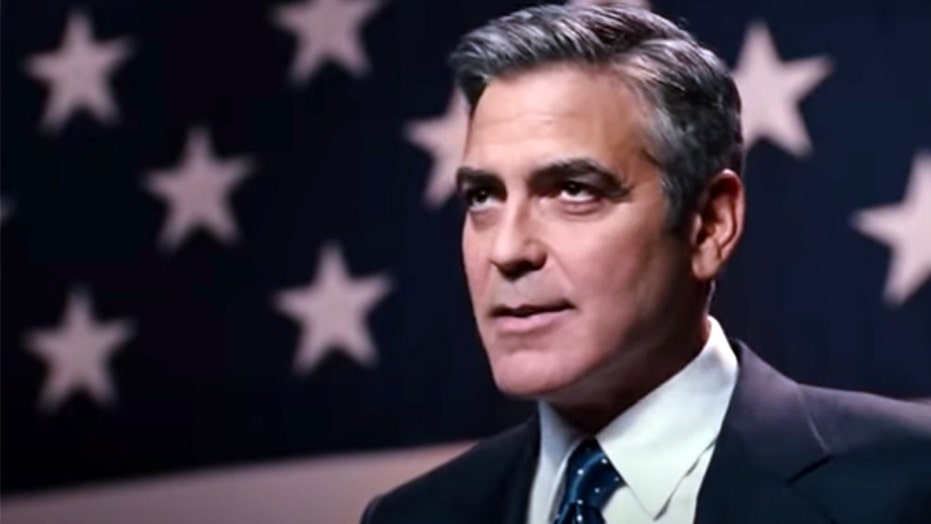 As the nation inches closer to the 2020 presidential election in November, politics are on everyone's mind so why not scratch that White House itch with a great political movie.

Streaming giant Amazon Prime Video has everything you're searching for: from older (but still iconic) dramas like Oliver Stone's "JFK" and Aaron Sorkin's "The American President" to newer masterpieces such as Steven Spielberg's "The Post."

Check out our top movie picks below:

Kevin Costner in court in a scene from the film 'JFK.' (Warner Brothers/Getty Images)

This tells the story of the events leading up to the assassination of President John F. Kennedy and the investigation about his death led by New Orleans district attorney Jim Garrison (Kevin Costner).

Michael Douglas (L) listening to director Rob Reiner in between scenes from the film 'The American President.' (Universal/Getty Images)

Gov. Mike Morris (George Clooney) is on his way to winning the nomination for the presidency when his press secretary, Stephen Meyers (Ryan Gosling), suddenly questions his motives.

This historical political drama is based on the true story of the marches in 1965 from Selma to Montgomery fighting for voting rights for African-Americans.

The career of Elizabeth Sloane (Jessica Chastain), a sought-after lobbyist in Washington, D.C., is threatened when she stands on the "wrong side" of a proposed bill.

Watch the true story of how The Washington Post publisher Katharine Graham (Meryl Streep) and her editor Ben Bradlee (Tom Hanks) were in a race against other publications to publish the infamous Pentagon Papers.

THE 5 BEST SHOWS TO STREAM ON AMAZON PRIME VIDEO

Adam Driver as聽Daniel Jones in 'The Report.' (The Report/Amazon Studios)

The true story of how staffer Daniel Jones (Adam Driver) and the Senate Intelligence Committee investigated the CIA's use of "enhanced" interrogation techniques following 9/11.