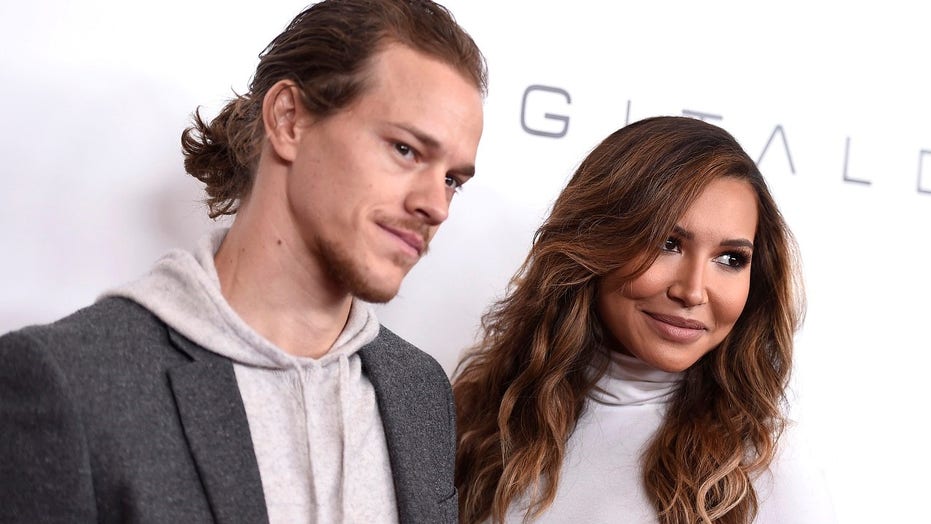 Naya Rivera's ex Ryan Dorsey is reeling from the reality of parenting their 4-year-old son without the late "Glee" actress.

In the new issue of People magazine, a source close to the family revealed that Dorsey, 36, has "barely" slept as he mourns her death.

"Ryan can't imagine raising Josey without Naya," the source told the outlet. "It's the most devastating situation."

Dorsey was photographed with the couple's son in his arms just hours after he was safely rescued from Lake Piru, where Rivera accidentally drowned last week.

"It's just a nightmare," the source continued of the tragedy. "Although [Dorsey] wasn't with Naya, it's Josey's mom. Josey needs his mom."

The Ventura County Medical Examiner's Office confirmed Tuesday that Rivera's cause of death was drowning, following the completion of an autopsy report. The manner of death is listed as an accident. She was 33.

According to the medical examiner's office, "There is no indication from the investigation or examination that drugs or alcohol played a role" in Rivera's death, "but specimens will be submitted for toxicology testing."

Rivera was the subject of a massive search effort led by the Ventura County Sheriff’s Office that lasted five days after she rented a pontoon boat with Josey and went missing.

US actress Naya Rivera and son Josey Hollis Dorsey arrive for the premiere of 'The Lego Movie 2: The Second Part' at the Regency Village theatre on February 2, 2019 in Westwood, Calif. (Getty Images)

The child was found safe on the boat three hours later by another boater, according to KCAL-TV in Los Angeles. According to Ventura County Sheriff Bill Ayub, Josey told investigators that his mother helped him get back on board the boat. He then looked back and saw her disappear into the water.

Dorsey and Rivera were married for nearly four years before finalizing their divorce in June 2018. She wrote in her memoir that her son was “my greatest success, and I will never do any better than him." 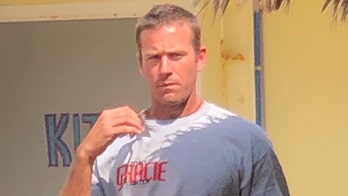