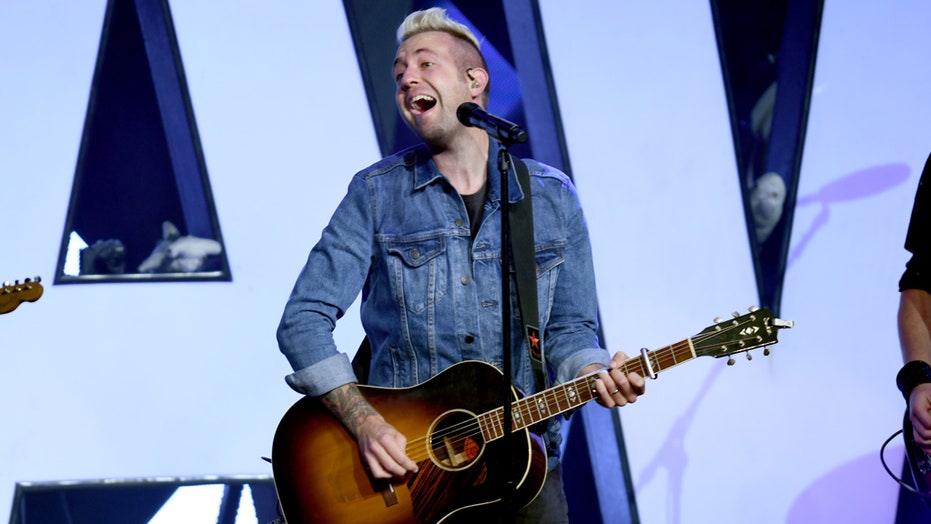 Jon Steingard is speaking out after making the announcement on Tuesday that as a member of the Christian band Hawk Nelson, he no longer believes in God.

The band’s frontman shared his thoughts in an Instagram post on Wednesday in which he thanked fans for their “love and support” as well as sharing their “beautiful” and “tragic” stories about their own experiences with their beliefs and also answered many of the questions he said he has since been inundated with since making his revelation.

“We haven’t all landed in the same place, or reached the same conclusions,” he wrote in a slew of written notes titled “What Now?” and pinned to the post. "But the struggle with the questions? That’s something we share.”

He continued in the third image slide: “I did receive a few questions that I wanted to answer… so here goes.”

Steingard began first by answering the most important questions asking if he was “An atheist now? Agnostic? Where exactly are you at?”

WELL-KNOWN CHRISTIAN AUTHOR, PURITY ADVOCATE, RENOUNCES HIS FAITH: ‘I HOPE YOU CAN FORGIVE ME’

“While labels like that feel kind of icky, they do help sometimes, so I guess I would say agnostic,” he said. “I certainly couldn't say for certain that God isn‘t there. I would prefer it if he was. It feels important for me to leave that door open.”

He continued: “It's just that everything I've experienced, everything I’ve read, and everything I‘ve discussed with friends and family leads me to a place where I can't honestly say I believe. Continuing to say nothing about that was beginning to feel dishonest.”

Steingard then answered the question of what he had hoped to accomplish by exposing his truth and said that as his faith wavered, he “became quieter, not wanting to rock the boat, and also fearing the loss of friends, community, and livelihood.”

“Eventually I began to feel that since I was public and open with you about my faith before - I should be open about my journey now,” he added. “In the past few days, I've spoken with so many people who feel the same things as me, but are terrified to speak up about it. Unspoken doubts and feelings like this are poisonous and corrosive to our hearts - and I hope this encourages people who are working up the courage to be more open and transparent about both their faith and their doubts.”

Hawk Nelson told Fox News in a statement on Tuesday that "God is still for Jon and he still matters ... that truth doesn't change just because we question it."

"One of our best friends, one with whom we have walked, worked and lived alongside for 20-plus years revealed some of his innermost feelings on his faith journey this past week," bandmates Daniel Biro, David Niacaris and Micah Kuiper said.

Within Steingard’s post, he reassured those who still hold their Christian faith near that he “would love nothing more” than to remain friends, adding that “most of my friends are Christians. I love them dearly and respect them deeply.”

“The fear of losing them has been one of the things that made me hesitant to be honest about how I feel - but their love and kindness in this moment has shown me that fear was largely unfounded,” the crooner added.

Steingard also reverberated that he wanted to make the new transition in the “healthiest way possible” as pivoting on a substantial life decision is “hard to grapple with.”

“It’s emotional. lt’s personal. There are very real reasons why someone might want to simply stop thinking about it and go with the flow of the people around them,” he said.

He ended his note thanking everyone for their kindness and said at this point in time, he doesn’t yet know the answer to the question of “What Now?” other than the fact that he’s “ready to live.”

“Openly. Honestly. Curiously. Deeply. That sounds like an adventure - and it’s one I'm ready for,” he concluded.