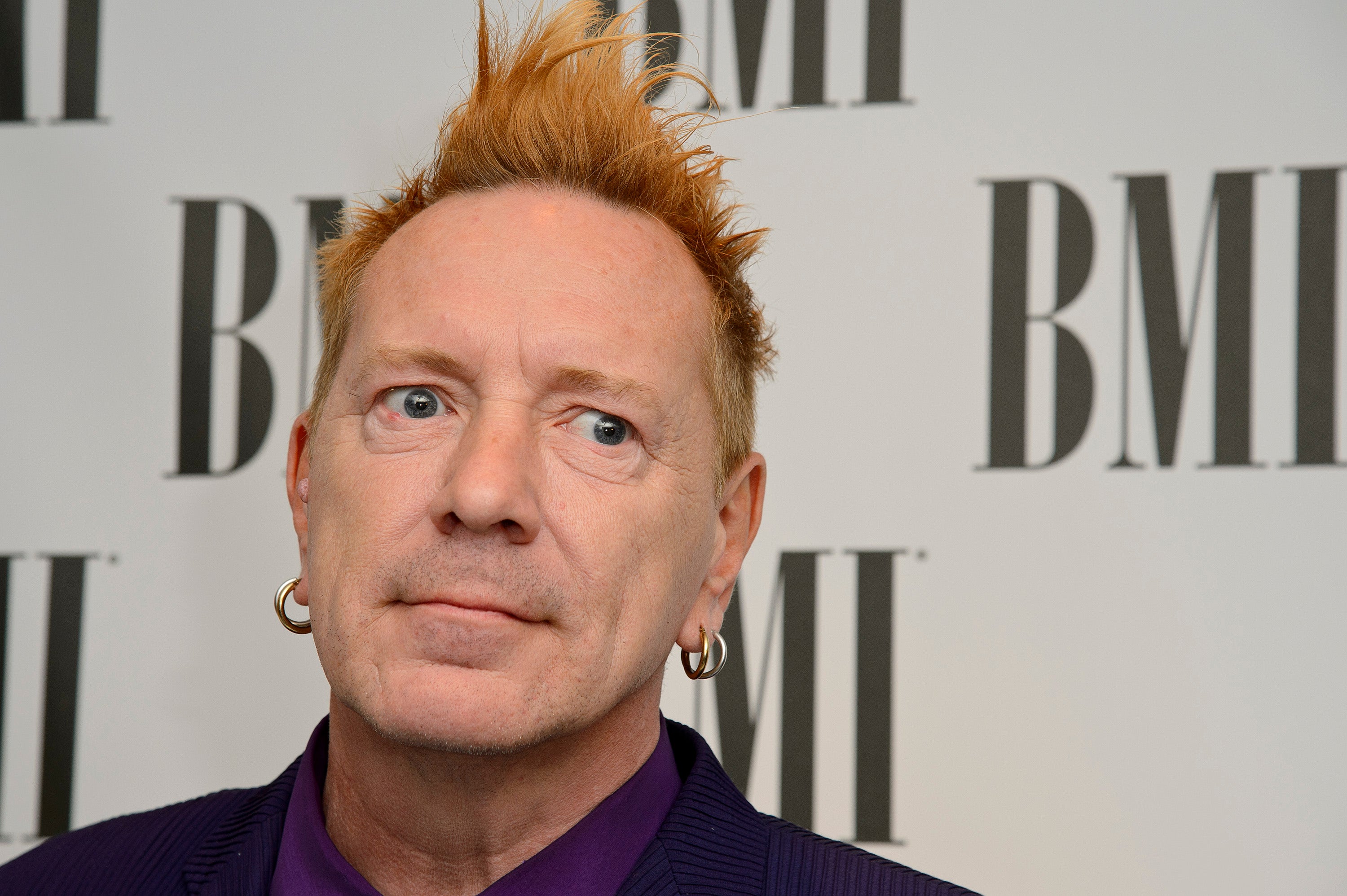 John Lydon apparently has a bit of a rodent problem.

The Sex Pistols lead singer said as much in an interview with the U.K.'s Daily Star, explaining that he had discovered flea bites on his penis and inner thigh, which came about after he had acquired a few furry roommates in his Venice Beach, Calif., home.

Lydon, who is also known by his stage name Johnny Rotten, expounded on a story he tells in his latest book, “I Could Be Wrong, I Could Be Right” about some squirrels he had grown so fond of over the years that he let them into his home, which was built by another legendary provocateur, Mae West.

“I looked down there this morning at my willy and there’s a f-----g flea bite on it,” the 64-year-old punk legend told the publication. “And there’s another one on the inside of my leg.”

SEX PISTOL JOHNNY ROTTEN ON BEING A CARETAKER FOR HIS WIFE WITH DEMENTIA: ‘THE REAL PERSON IS STILL THERE’

John Lydon said fleas bit him in the groin after he let squirrels inside his home. (Photo by Emma McIntyre/Getty Images)

“The bites, wow, last night was murder because of it. The itching too. It’s such a poxy thing to get caught out on,” Lydon added. “The only way around it, because I’m not going to blame the poor little squirrels, is to Vaseline my legs.”

In an October interview with Fox News, Lydon said he has a penchant for rescuing the critters which he attracted with peanuts.

“They are naughty, them squirrels. But yes, there is a story to tell here, because not only are there squirrels but there are little birdies that come up and I lay out little bit of food for them daily, just like we used to meet the homeless here, too,” Lydon explained at the time.

In an October interview with Fox News, Lydon said he has a penchant for rescuing the critters which he attracted with peanuts. (Photo by Ben A. Pruchnie/Getty Images)

Lydon added that the downside to his generosity is that the squirrels and “little birdies” he often tends to “attracted crows en masse.”

“And so sometimes I'm at my front door and a murder of crows, they call it, will be squawking and demanding peanuts and cashews,” he said. “But on top of that, we now visited by the most beautiful hog. And of course, he wants to eat everything available and in a weird way the crows chase off the hog, protect the squirrels, but then attack the squirrels and they fight over the peanuts. And so what I'm looking at is very much like human nature.”

“It's murder going on in my front yard and it all started off with an innocent peanut or two.”