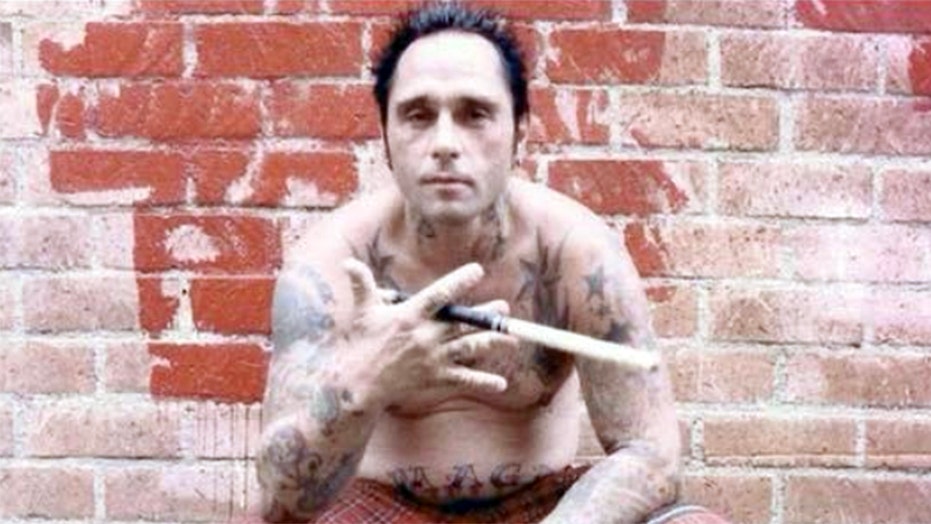 Joey Image, a former drummer for the rock band The Misfits, has died. He was 63.

The punk rock staple’s death was confirmed by the Misfits’ Twitter account on Monday when the band shared a photo of the musician to pay tribute.

GUITARIST BOB KULICK DEAD AT 70: 'I KNOW HE IS AT PEACE NOW,' BROTHER SAYS

A cause of death is still not yet known, but a GoFundMe page said to be organized by Image – real name Joey Poole – in February 2017 said the drummer had been diagnosed with liver cancer a year prior in 2016 and was seeking $25,000 for treatment at the University of Miami.

‘LEAVE IT TO BEAVER' STAR JERRY MATHERS REACTS TO CO-STAR KEN OSMOND'S DEATH: 'I WILL GREATLY MISS HIM'

Image played on the band’s singles “Horror Business” and “Night of the Living Dead,” before leaving the cohort at the end of their 1979 England tour with The Damned.

Following his departure, he rocked with groups Human Buffet, The Undead, The Strap-Ons, as well as The Bell Ringers.

He opened up about his decision to leave The Misfits in a 2017 interview with the Miami New Times where he spoke about his cancer treatment, telling the outlet: "Jerry [Only] and Glenn [Danzig], they really didn’t care about anybody else but themselves. I couldn’t take it. I got a round-trip ticket and I went back to New York.”