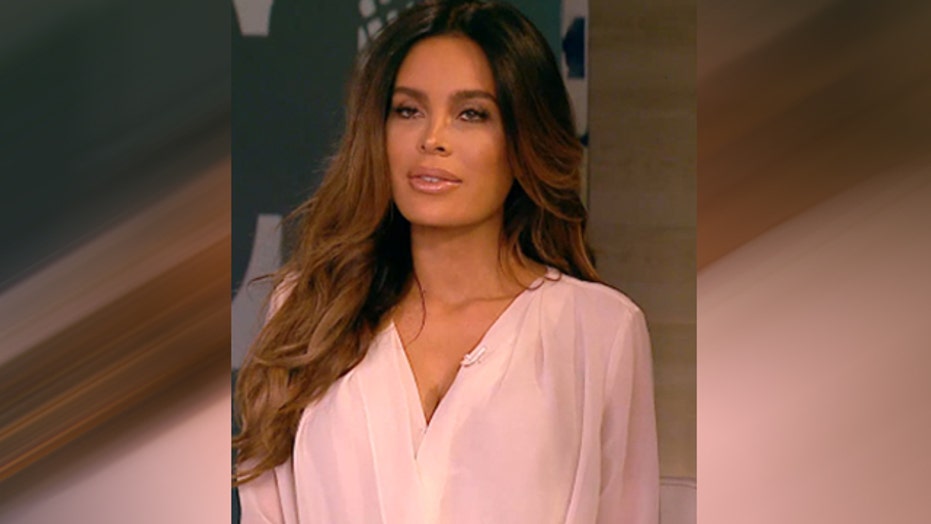 The 'Outnumbered' crew weighs in

Sarah Stage is expected to give birth in just eight days, and she's still showing off her super fit body.

The 30-year-old model snapped a pic on Monday and wrote that she has only 10 days to go before meeting baby James.

One reaction reads, "This is how she looks 10 days before delivery. I already look like this."

Sarah first gained attention when she posted pictures of herself in which you could barely tell she was pregnant at 8.5 months.

PHOTOS: You Won't Believe This Model is 8.5 Months Pregnant

Shortly after those pics went viral, Sarah spoke out to ET and revealed she's only gained about 20 pounds at that point in her pregnancy.

"The doctor said my baby is healthy. All my girlfriends that are pregnant now, their bellies are a lot bigger, so I asked him and her started laughing. He was like, 'You're fine," she said.

As for how she kept so fit, she explained, "I still have a trainer, but I was working out a lot harder before the pregnancy."

Stage showed off one of the dresses from her maternity line on Wednesday, but it only comes in sizes 4, 6, 8 and 10.

WATCH: Kate forgetting where she came from?