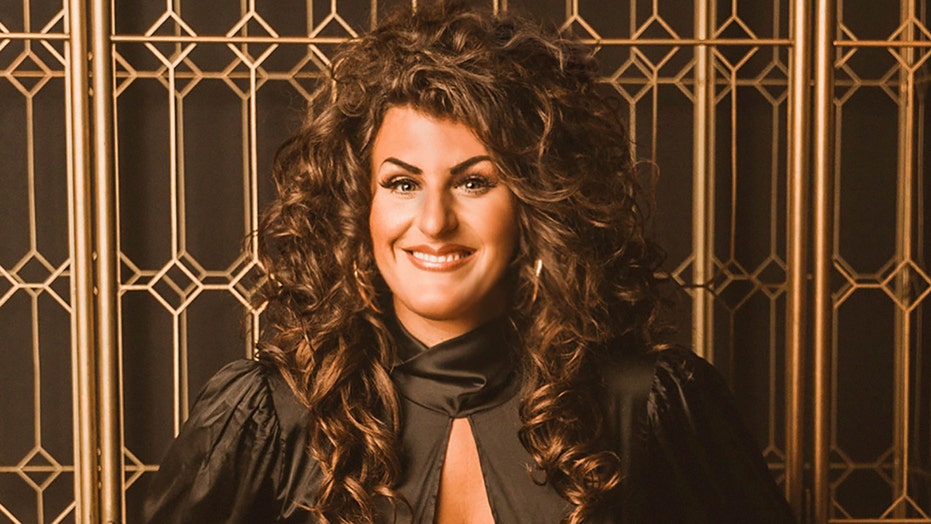 For country up-and-comer Hannah Dasher, music was a part of her life from an early age.

"I hated to read books as a child, but my mother would always find me reading my cassette tapes and CD covers front-to-back," she recalled to Fox News. "I was that nerdy kid who knew who Keith Stegall was by the time I was eight years old. I didn't like to read."

As just a "little thing," she also developed a love for "It's Five O'Clock Somewhere" crooner Alan Jackson after seeing him in concert.

"I just discovered he talked the way that I do and I loved his music, it resonated with me," Dasher shared. "My girlfriends were into Shania Twain -- we all love Shania -- but I was more so into Alan and into rock and roll."

CHAPEL HART REFLECTS ON DOLLY PARTON'S INFLUENCE ON THEIR CAREER: 'WE ARE SUCH DOLLY FANS'

Dasher credits seeing Jackson perform live as what "sparked the flame" that would inspire her to launch a career in music.

Hannah Dasher cites many artists as having had an influence on her, including Alan Jackson and Justin Timberlake. (Andrew Morton)

"He was from my state and I just resonated with that and I thought: 'Well, if I can be half as good as he is, then I might have a shot at this,'" she added.

The singer continued to gush over Jackson, saying "he doesn't write a bad song" and admitting "he's easy on the eyes, too."

While Jackson's influence is clear in Dasher's music, there are others that have had an impact on the star as well.

"I'm a fan of all kinds of genres of music," Dasher explained. "I follow Stevie Wonder and I'm a huge rock and roll fan -- probably as much a rock and roll fan as I am a country music fan -- Michael Jackson, pop, [Justin] Timberlake."

Her long-lasting love of music and her eclectic taste have all come together for her single "The Tree," which she feels reflects her own affinity for her musical roots.

"I think you should lean on those roots as much as you can while you branch out," the songstress explained. "The deeper the root system, the farther a tree can grow and branch out."

Vocally, Dasher cites Patsy Cline, Trisha Yearwood and Reba McEntire as additional influences, while she also recalled her parents introducing her to everyone from The Carpenters to Clint Black and beyond.

The star's interests expand beyond music as well, as she's preparing to put out a cookbook in 2022.

"It'll be a collection of the recipes that I put out on my [social media] pages, but in a little more detail," she shared. "A lot of family recipes. I'm not a chef by any means. I just love to cook, I love to eat, and I prefer my cooking to most southern cooks."

Additionally, her years selling fishing boats and motors at Bass Pro Shops have given her just enough knowledge on the subject "to get [her] in trouble." The store was "right in the parking lot of the Grand Ole Opry."

Hannah Dasher, one of CMT's Next Women of Country. (Photo by Rich Fury/Getty Images)

"That picture across the way got me through many hard days in retail," she joked.

Nowadays, Dasher is one of the artists that are being nominated as CMT's Next Women of Country, a distinction she said is "an honor" to have received.

Furthermore, she's proud of the success she's finding because she's earning alongside her male counterparts.