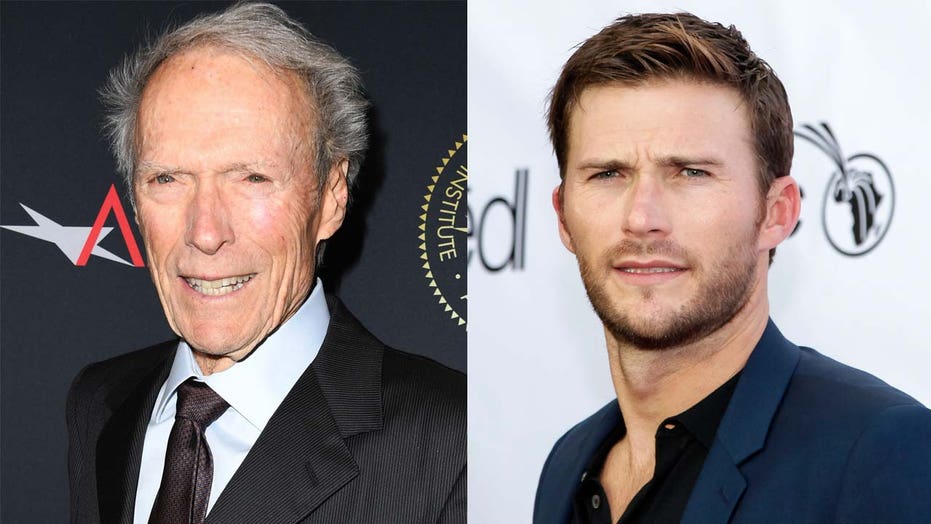 Clint Eastwood is gearing up for a major milestone.

The actor will turn 90 years old on Sunday, and his son, Scott Eastwood, dished on the family's plans to celebrate.

The younger Eastwood, also an actor, went on to explain that his father "doesn't want to do birthdays," so instead, they plan to "have a nice lunch."

"We'll sneak a cake in there, definitely," Scott Eastwood said. "He probably won't like it, but we'll put one in."

ICE CUBE REACTS TO DEATH OF GEORGE FLOYD: 'HOW LONG ... BEFORE WE STRIKE BACK?'

Scott Eastwood's mother is Jacelyn Reeves, whom Clint Eastwood maintained a romance with for several years, resulting in the births of Scott Eastwood and his sister Kathryn Eastwood.

No other plans for the celebration were revealed, including who will participate.

Scott Eastwood also revealed that before filming his upcoming movie "The Outpost," he broke his ankle, resulting in him missing out on a boot camp to prepare for the flick.

"I was saving a couple [of] supermodels from a shark and it was a whole thing," he joked. "Just know the people were saved and it was me who did the saving."

Scott Eastwood didn't reveal the true accident behind the injury but did say that he healed just in time to film the movie.