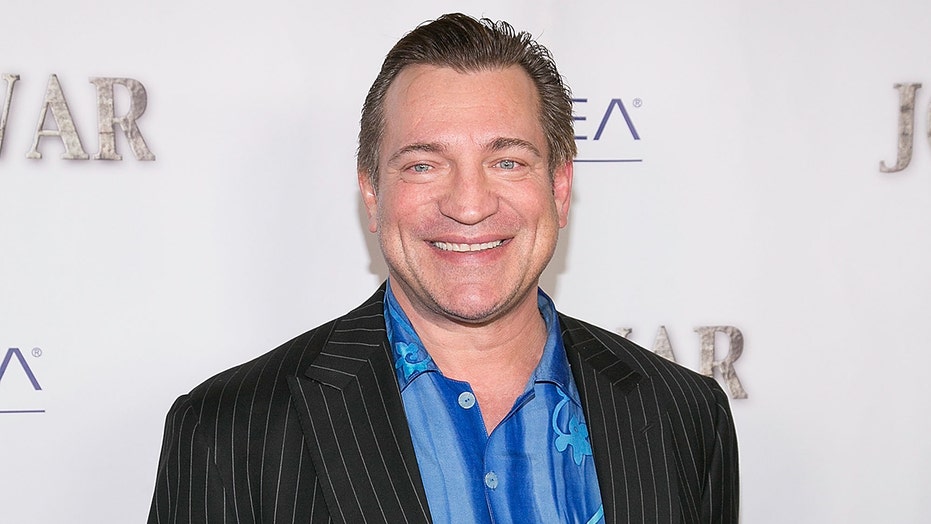 Actor Dimitri Diatchenko's cause of death has been revealed.

The "Chernobyl Diaries" star was found dead at his Florida home last month at the age of 52. According to the Office of the Medical Examiner in Daytona Beach, Fla., the actor's cause of death is listed as a "combination of fentanyl and diazepam toxicity," according to TMZ.

The outlet said the results showed that Diatchenko suffered from cardiomegaly, otherwise known as an enlarged heart, as well as "moderate coronary artery disease."

Actor Dimitri Diatchenko, who was known for his role in “Chernobyl Diaries,” died at age 52 in April. (Gabriel Olsen/Getty Images)

His manner of death is reportedly listed as an accident, occurring after "illicit drug abuse with prescription drug use," TMZ said, adding that the report said he was prescribed hydrocodone and diazepam.

The autopsy was also consistent with previous reports that claimed Diatchenko was electrocuted while at work days prior to his passing. Results showed he "sustained injury by electrocution while at work several days prior" but it is not listed as contributing to the cause of death, per TMZ.

Back in April, Diatchenko's rep told Fox News the actor's passing had "crushed" his team.

RAPPER FRED THE GODSON DEAD AT 35 DUE TO CORONAVIRUS COMPLICATIONS

"We're all in a state of shock right now," the rep said.

At the time, the rep confirmed the star's passing was not related to the coronavirus pandemic and appeared to "be either a heart attack or related to being shocked by 220v [volts] of electricity" while on a job the week prior.

Police discovered the actor's body at his home after his family members asked authorities to conduct a wellness check on him.

Diatchenko held starring and recurring roles in the TV series "How I Met Your Mother," Bones," "Sons of Anarchy," "2 Broke Girls," "Criminal Minds" and more. He also appeared in several films, including "Get Smart," "Indiana Jones and the Kingdom of the Crystal Skull," as well as the 2012 flick "Chernobyl Diaries," in which he played Uri.