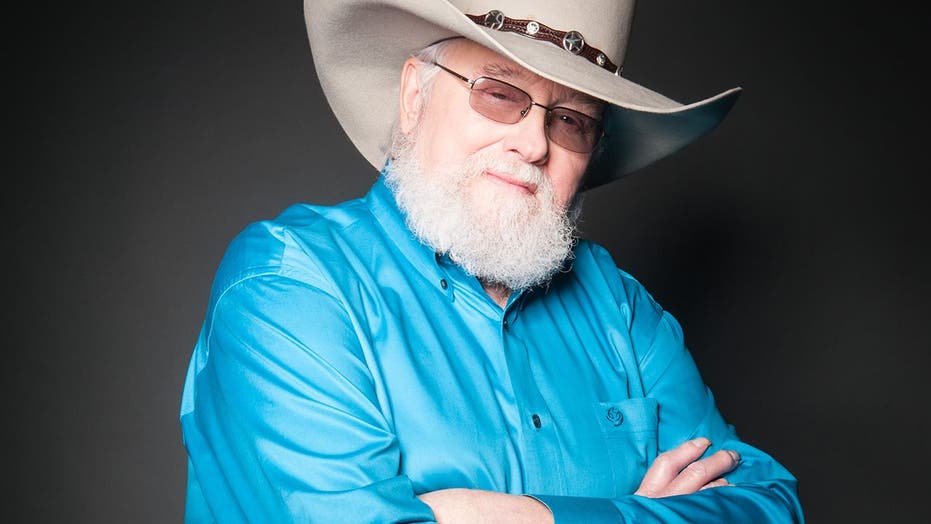 Charlie Daniels, a member of the Country Music Hall of Fame, received military honors during a memorial service in Tennessee on Wednesday.

The “Devil Went Down to Georgia” crooner died on Monday after a stroke at the age of 83.

Given Daniels' storied history paying it forward to present and past members of our nation’s armed forces, the Grammy-winner was sent out in style when he was honored with a performance from longtime pal and fellow country peer Trace Adkins.

COUNTRY STAR CHARLIE DANIELS ON HELPING VETERANS AMID CORONAVIRUS PANDEMIC: ‘THEY ARE BEING OVERLOOKED’

The singer, guitarist and fiddler was also an honorary brigadier general in the Tennessee State Guard and founded the Charlie and Hazel Daniels Veterans and Military Family Center at Middle Tennessee State University, officials for the school said.

CHARLIE DANIELS ON WHY HE'S COMMITTED TO SUPPORTING VETERANS: 'THERE IS A GREAT NEED FOR ASSISTANCE'

Tennessee's adjutant general, Army Maj. Gen. Jeff Holmes, was joined by the university's president and senior adviser for veterans and leadership initiatives to render the military honors at the outdoor service at a Mount Juliet funeral home.

Daniels, a native of Wilmington, N.C., started out as a session musician, playing on Bob Dylan’s “Nashville Skyline” album. Beginning in the early 1970s, his five-piece band toured extensively, sometimes doing 250 shows a year. During his career, Daniels performed at the White House, the Super Bowl, throughout Europe and often for troops in the Middle East.

According to The Tennessean, Daniels is survived by his wife, Hazel, and son, Charlie Daniels, Jr.