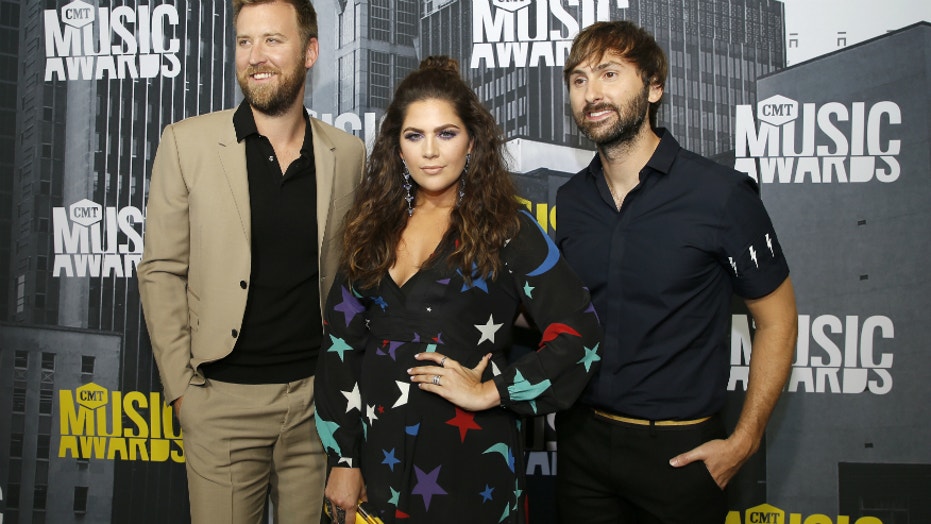 Anita “Lady A” White is speaking out again after the band formerly known as Lady Antebellum announced they’re suing her for use of the name she’s performed under since 1987.

In June, the popular country trio -- previously known as Lady Antebellum -- announced the decision to change their name to Lady A "after much personal reflection" and conversations with their "closest Black friends" because the word "antebellum" refers to a period of time "which includes slavery." However, White, a blues singer from Seattle, Wash., had already been using the name, leading to a dispute and eventual lawsuit filed Wednesday in Nashville’s U.S. District Court for the Middle District of Tennessee.

“I think they always knew what they were gonna do,” White told Vulture in a recent interview.

“You don’t get to just come and take because you have that privilege,” White told the outlet, referring to both the band and the music industry as a whole. “We don’t have that luxury or that privilege, so we need somebody to help us and lift us up.”

In a more recent statement to Pitchfork on Friday, White said she "will not allow Lady Antebellum to obliterate me and my career so they can look 'woke' to their fans."

The band moved forward with its lawsuit after it claimed negotiations with White broke down. A representative confirmed to Fox News that White allegedly made an “attempt to enforce purported trademarks rights in a mark that Plaintiffs have held for more than a decade,” the suit said. Lady Antebellum had been going by Lady A colloquially and unofficially for years as a kind of shorthand. In July 2011 they registered Lady A with the U.S. Patent and Trademark Office with no opposition.

The band alleges that White and her representation asked for “an exorbitant monetary demand” to the tune of $10 million for use of her moniker, which they already had a patent on.

BLUES SINGER LADY A SPEAKS OUT AFTER COUNTRY BAND LADY ANTEBELLUM CHANGES ITS NAME: ‘THIS IS MY LIFE’

“Prior to 2020, White did not challenge, in any way, Plaintiffs’ open, obvious, and widespread nationwide and international use of the LADY A mark as a source indicator for Plaintiffs’ recorded, downloadable, and streaming music and videos, Plaintiffs’ live musical performances, or Plaintiffs’ sale of souvenir merchandise,” the suit claims.

Lady Antebellum is suing Anita 'Lady A' White for use of her performing name. (Reuters)

Speaking to Vulture, White noted that the $10 million was designed to help her restart her brand as well as help the Black community. Her plan was to use $5 million to rebrand and essentially start her career over without the help of a label and management that the band currently has. Meanwhile, the other $5 million would be donated to christies of her choice, including organizations that provide support to independent Black artists.

“I was quiet for two weeks because I was trying to believe that it was going to be okay and that they would realize that it would be easier to just change their name, or pay me for my name,” White told the outlet. “Five million dollars is nothing, and I’m actually worth more than that, regardless of what they think.

"But here we go again with another White person trying to take something from a Black person, even though they say they’re trying to help. If you want to be an advocate or an ally, you help those who you’re oppressing. And that might require you to give up something because I am not going to be erased.”