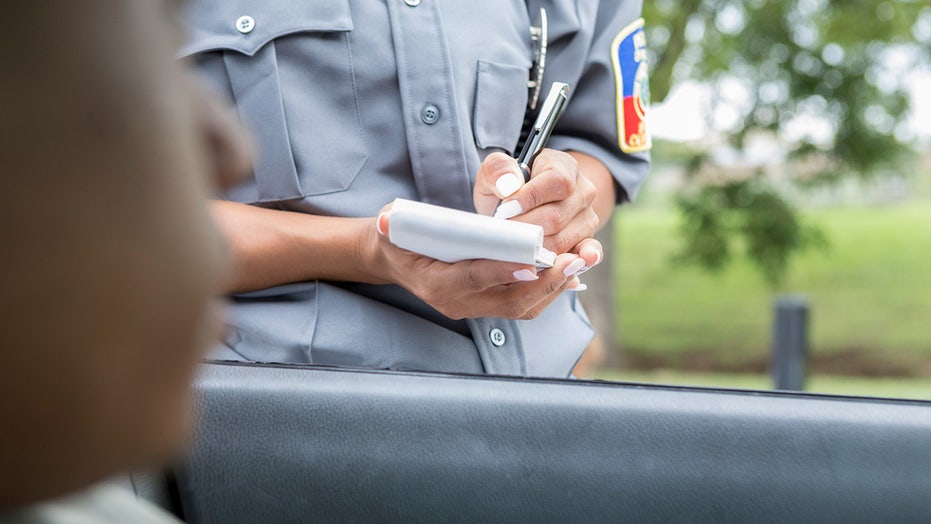 Getting caught speeding is one of the quickest ways to send your car insurance rates up.

According to CarInsurance.com, the average increase for a violation ranges from about 20-30 percent, even for minor offenses.

Rates changes vary state to state, but there’s nowhere you can escape this harsh reality. However, there may be a way.

The insurance marketplace surveyed 1,000 drivers about their speeding habits and found that simply asking for a warning instead of a ticket worked for 41 percent of them, even without an excuse.

As far as using one is concerned, honesty may be the best policy, but playing dumb seems to work the best. Thirty-two percent of respondents said that telling the officer that they didn’t know they were speeding was enough to avoid trouble, while being late for work or having a medical emergency was successful for 20 percent of them.

Claiming to need a bathroom break or that they didn't see a speed limit sign worked for 17 percent of pulled-over drivers, and noting that they were going with the flow of traffic was a good excuse 16 percent of the time.

And for those who did get busted, a quarter of them hired a lawyer to help fight the ticket and 97 percent of them said it was worth every penny, because even though those pennies added up to hundreds of dollars, it's often still less than years of increased insurance rates.