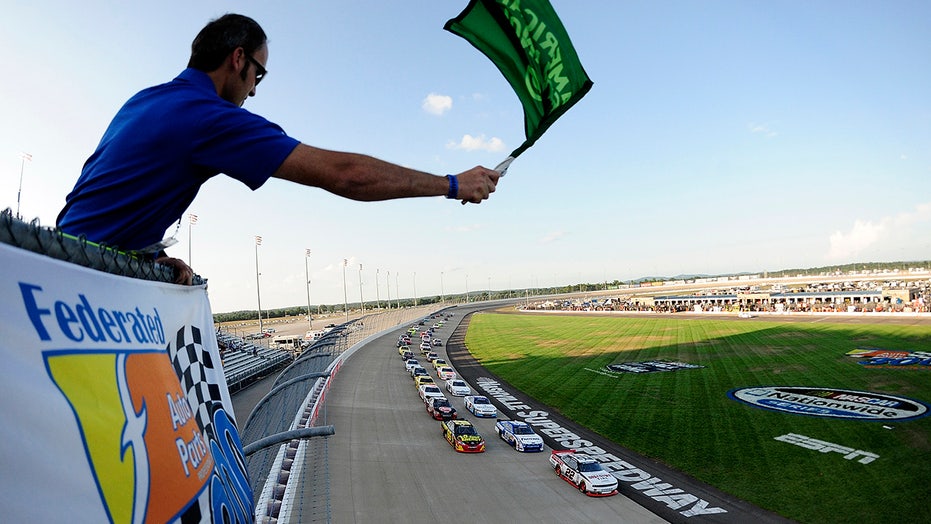 Music City may be getting a new sound next year. The sound of thunder.

The Nashville Superspeedway is set to host its first NASCAR Cup Series race in 2021, according to its owner, Dover Motorsports.

The 1.33-mile oval opened in 2001 and hosted several Xfinity and Truck Series races through 2011, when it ceased operations after failing to secure a Cup Series race. News of the reopening comes after Nashville hosted the NASCAR Champions Week last December with great success.

“Especially after the awards banquet, it was, how do we get to Nashville as soon as we possibly can?” Dover CEO Mike Tatoian told The Associated Press. “It made it a fairly easy discussion that it was through Dover Motorsports.”

The company built the track and also owns Dover International Speedway in Delaware, which will give up one of its annual races to accommodate the Nashville event. NASCAR on Wednesday morning confirmed that an agreement with Dover Motorsports had been reached.

Tatoian said a tentative date for the race has been set for June 20, and that the facility will undergo an $8-$10 million renovation that may include doubling the capacity of its grandstands from 25,000 to 50,000. Joey Logano, Kevin Harvick and Brad Keselowski are among the current Cup Series drivers who have won races at the track.

NASCAR has been in separate discussions with Bristol Motor Speedway owner Speedway Motorsports to bring the Cup Series back to the half-mile Fairgrounds Speedway at the Tennessee State Fairgrounds in the city for the first time since 1984.

This story has been updated with confirmation from NASCAR. The Associated Press contributed to this report.