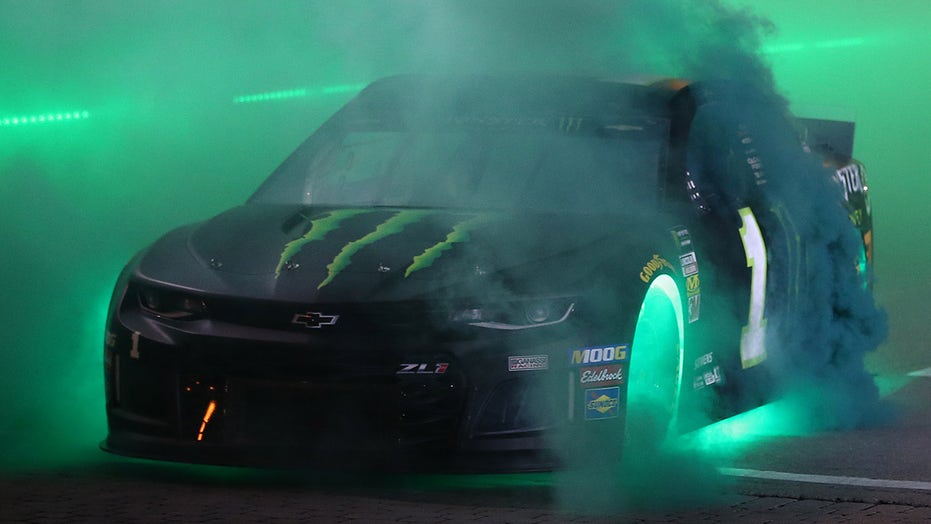 NASCAR is ready to light up Bristol Motor Speedway, and not just from above.

The Cup Series cars competing in Wednesday night’s All-Star Race at the Tennessee track will be featuring the kind of underglow lighting that was popular when “The Fast and the Furious” film series debuted almost two decades ago. Fox Sports even used an edited clip from the movie to promote its broadcast of the race.

At last year’s Burnouts on Broadway event in Nashville, Tenn. during awards week, Kurt Busch’s car was equipped with the lights, offering an idea of what’s in store at Bristol.

However, automotive journalist and racing insider Bozi Tatarevic reported that the lights on the competition cars would only be located in the rear and will be color-keyed to each brand, with blue for Ford, amber for Chevy and red for Toyota.

After a random draw, Martin Truex Jr. is set to start on pole position for the winner-take-all $1 million event.