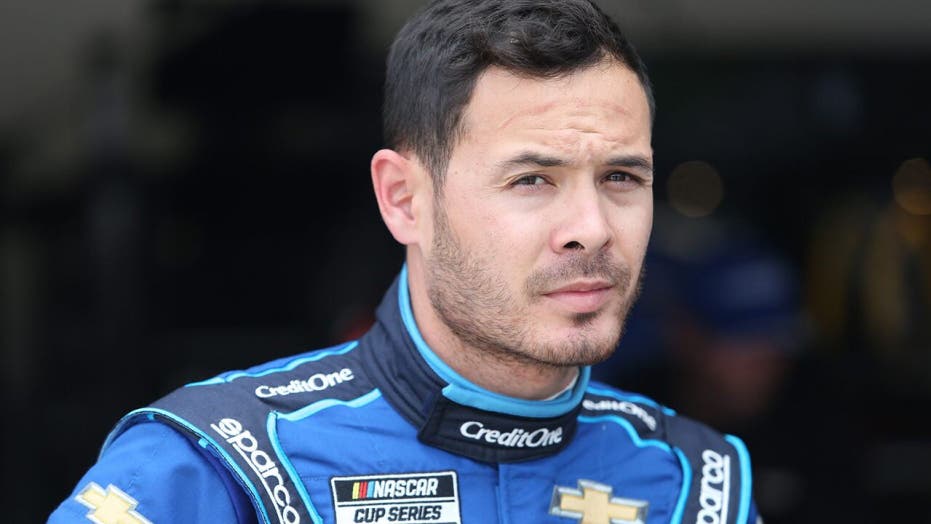 Restarting sports may be key to reopening

Dr. Neal Elattrache, Sports Medicine Director at Cedars-Sinai, joins Laura Ingraham to discuss how restarting sports may be the key to reopening the country.

NASCAR star Kyle Larson won the World of Outlaws Sprint Car race in Pevely, Mo., on Saturday night, marking his first victory since being suspended by NASCAR and fired by Chip Ganassi Racing for using a racial slur during an online simulation race in April.

Larson made his return to the series on May 8 after completing a sensitivity course, with a 10th place showing and finished second to his brother-in-law Brad Sweet in a race on May 22, after setting a new track record in qualifying. He won $20,000 for Saturday's win.

"This win means so much personally. I can’t even describe it,” Larson said.

Larson began his racing career on dirt tracks and continued to compete in Sprint Car events even as he rose to the top of the NASCAR pyramid, earning an estimated $9 million last year.

The World of Outlaws race at Federated Auto Parts I-55 Raceway was held in front of a limited number of fans thanks to relaxed coronavirus restrictions in the state.

NASCAR has not said when or if Larson will be cleared to return to the series.