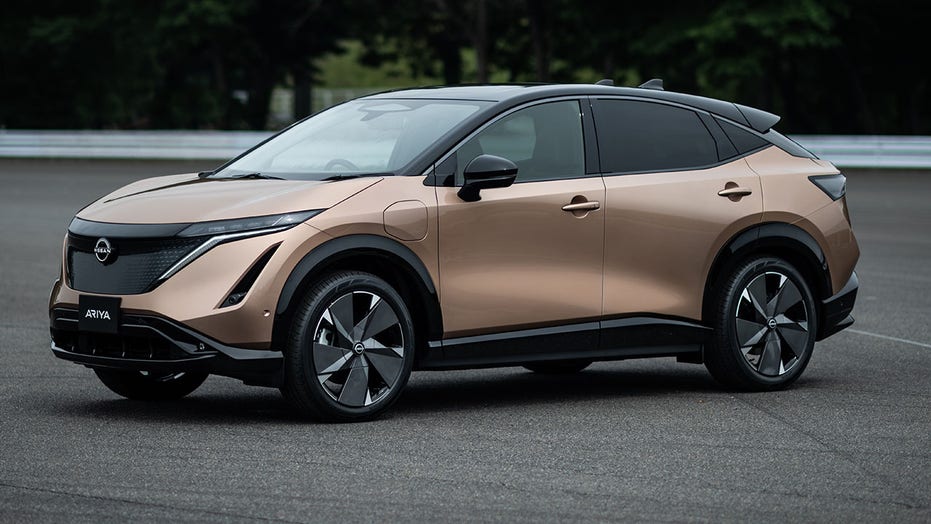 The 2019 Nissan Leaf goes more of the distance

The all-new 2018 Nissan Leaf can go farther than the original, but did they take the redesign far enough? FoxNews.com Automotive Editor Gary Gastelu went as far as he could in it to find out.

A decade after Nissan launched the Leaf with bold predictions about the brand's future electric car growth, it is finally adding a second model to the lineup: the Ariya crossover.

The Nissan Rouge-sized model will be offered in front-wheel-drive and all-wheel-drive versions with two battery pack sizes and a maximum range of 300 miles per charge when it goes on sale in the U.S. late next year.

The Ariya will also be available with the latest version of Nissan’s ProPilot Assist driver aid, which allows for hands-free driving in a highway lane as facial recognition technology ensures the driver keeps their eyes on the road in case of emergency.

Nissan says pricing will start at approximately $40,000, which is $10,000 less than the cheapest Tesla Model Y, which is similar in size and has a range of 316 miles with all-wheel-drive. However, the 300-mile range only applies to two-wheel-drive Ariyas with the larger battery pack option, while estimates for other configurations have not been announced.