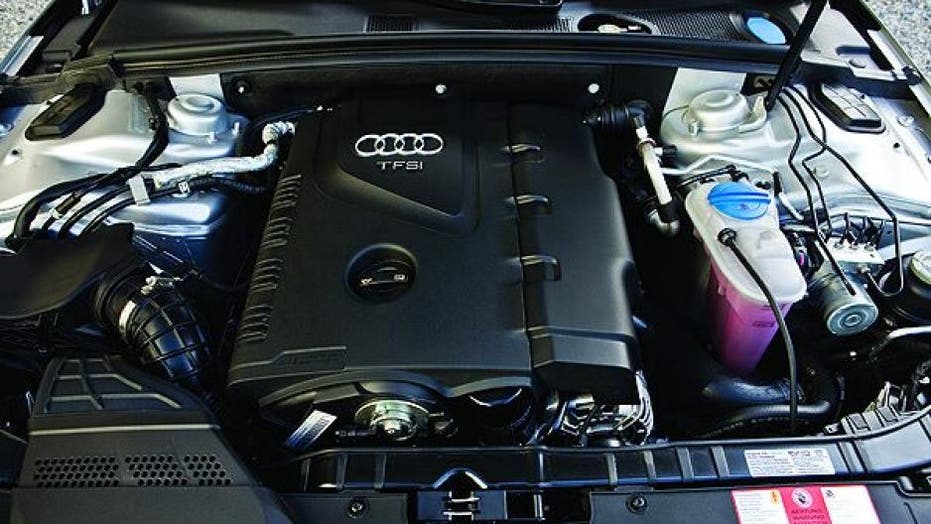 As cars age, they inevitably run into issues and need some work done to keep them on the road for a long time.

If you’re lucky, that just means a couple of parts need to be replaced due to wear and tear now and then, but sometimes things go very wrong.

Consumer Reports has identified 10 recent models that are most likely to require a full engine rebuild before they reach 200,000 miles and at what point they have entered the danger zone.

The third is the retro 2001 Chrysler PT Cruiser, which was only available with a 2.4-liter four-cylinder that the report found typically goes bad between 102,500 and 133,000 miles.

Further details for each of the models can be found at this link.