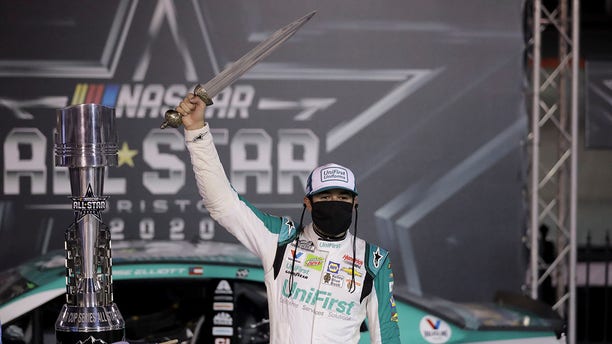 Elliott holding the sword winners get at Bristol, which bills itself as "The Last Great Colosseum." (AP)

The elder Elliott won the second edition of the event, in 1986, at Atlanta Motor Speedway, which was the one previous time it wasn't held at Charlotte Motor Speedway. NASCAR shifted to the half-mile Tennessee track because the state allowed it to have fans in attendance.

The facility, which holds over 140,000, offered 30,000 tickets so there'd be room for social distancing, but The Associated Press reported that attendance was approximately 20,000. 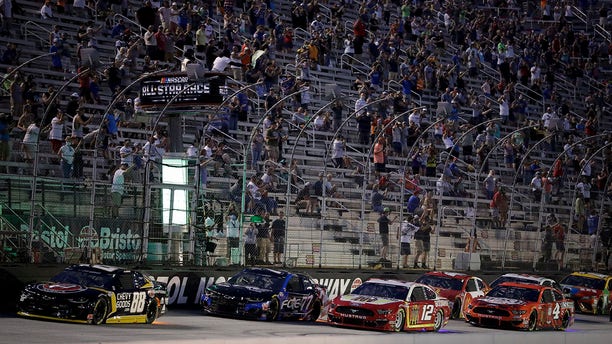 “Tonight felt like an event again and I felt like we’ve been missing that piece for a couple months,” said Elliott, who won races at Charlotte in the Cup Series and Truck Series with no fans. "It felt good to have NASCAR back. NASCAR is about the fans. I felt like the vibe was back.”

Tennessee Gov. Bill Lee was on hand to give the "start your engines" command at the event, which was marred by a plane flying over earlier in the day trailing a Confederate flag message sponsored by the Sons of Confederate Veterans organization in protest of the series' recent ban on the flag at its races. 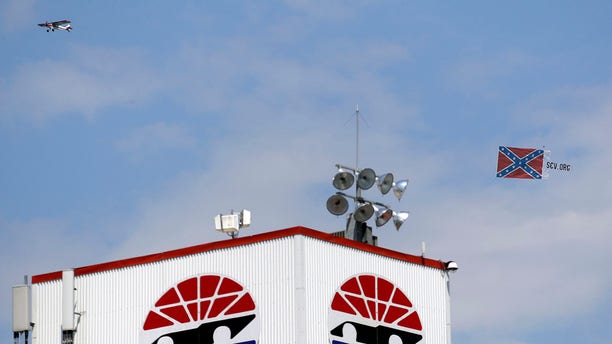 Elliott won the second and third stages of the race and dominated the 15-lap sprint to the finish in his Hendrick Motorsports Chevrolet Camaro, which along with the rest of the cars was equipped with underglow lighting to create a new visual effect during the night race. 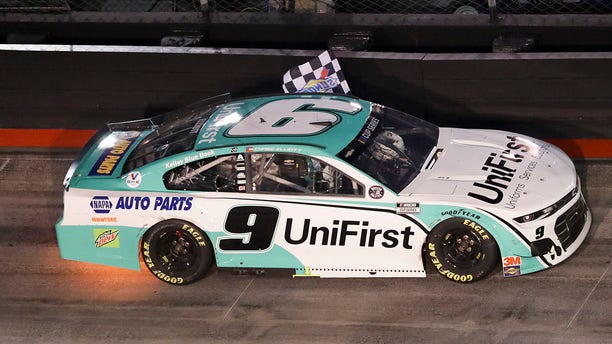