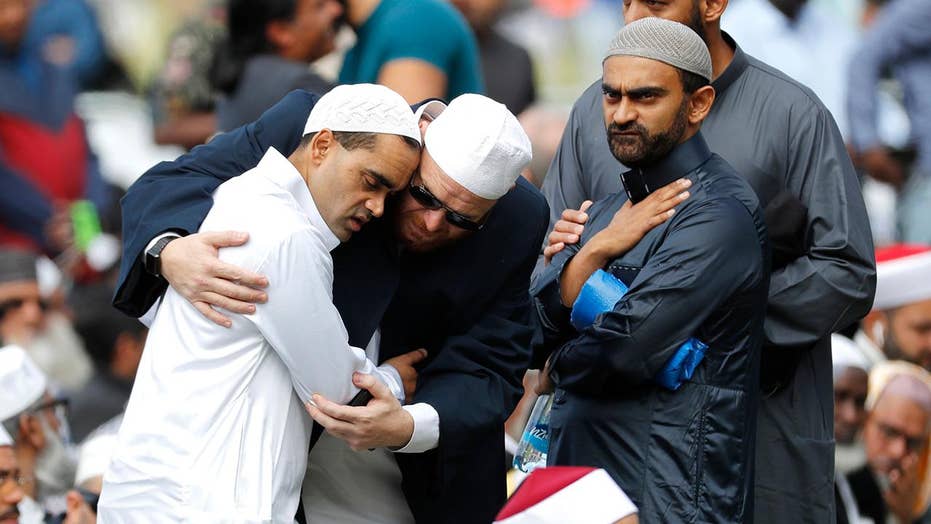 Prime Minister Jacinda Ardern joins tens of thousands of worshippers in their call to prayer outside the Al Noor mosque, where most of the attack victims died.

The New Zealand government has bought back over 10,000 firearms following the Christchurch attack in March, according to New Zealand officials.

Legislators also provided firearms owners with a buy-back program that started in early July and is set to last until Dec. 20.

“The prohibition of military-style semi-automatics was not directed at law-abiding people with legitimate uses for their guns. It was instead directed at making sure the events of 15 March never happen again,” Minister Stuart Nash stated in a news release. 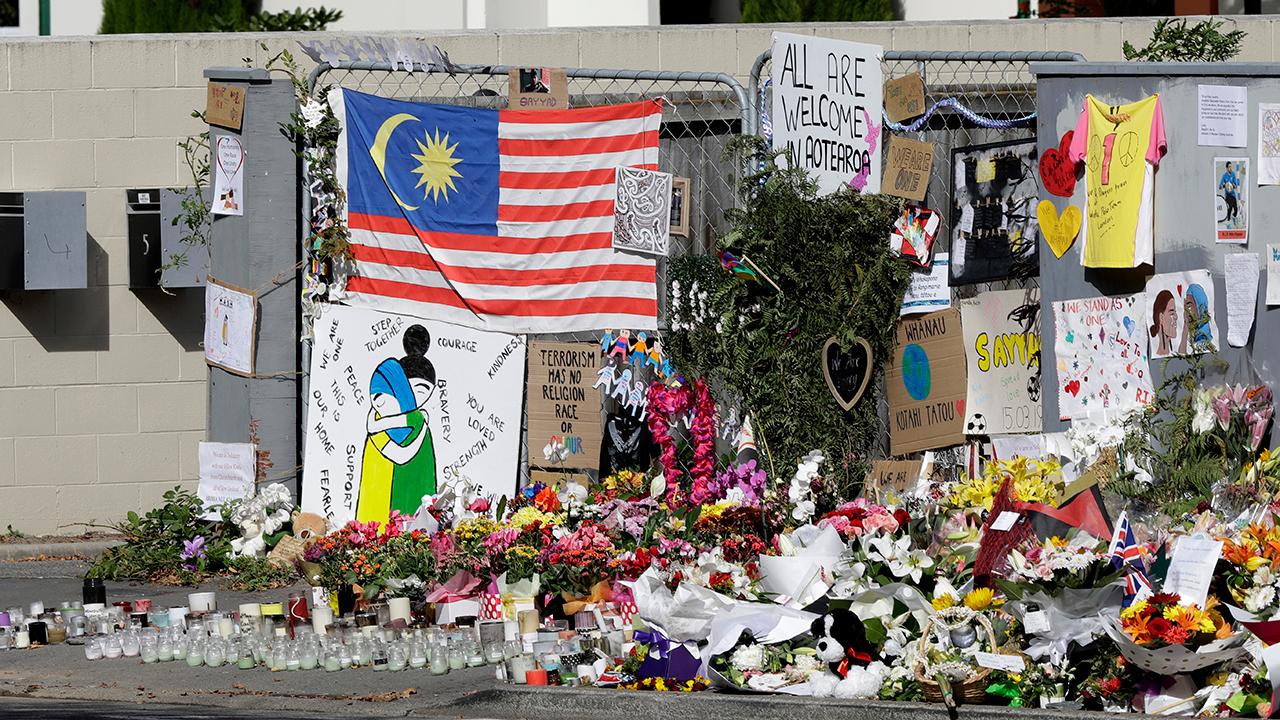 As of August 11, a total of 10,242 firearms have been turned over for compensation and another 1,269 were given up under amnesty, the Australian SBS News reported.

"Police recognize that this is a big change for the law-abiding firearms community and we are hearing really positive feedback from people as they come through today that they are finding the process works well for them," Regional Police Officer Mike Johnson told local news outlets.

However, the new legislation has not been received warmly by all citizen groups.

The New Zealand Council of Licensed Firearms Owners Inc. (COLFO) has created the “Fair and Reasonable Campaign” as a response to what they feel has been a rushed effort by government leaders. 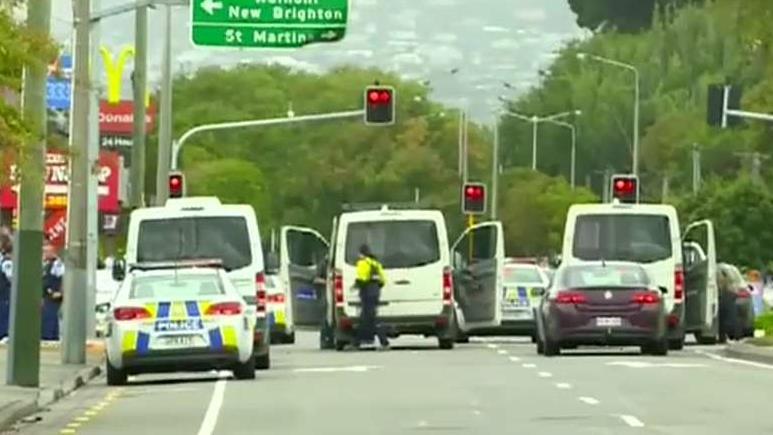 “The Government has tried to cut costs, but success depends on not being cheap and hurried with the safety of New Zealanders. It must offer better compensation terms, as Australia did [National Firearms Buyback Program],” COLFO spokeswoman Nicole McKee said.

If New Zealanders with banned guns and accessories fail to turn in their weapons by Dec. 20, they could face up to five years in prison.

The New Zealand Police Department did not immediately respond to Fox News’ request for comment on its program.