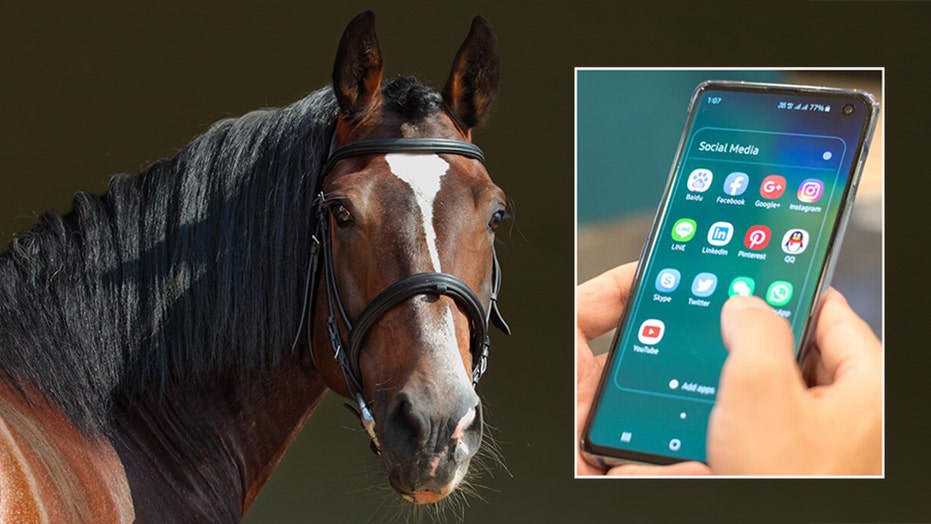 A man in Australia has pleaded guilty to a charge of talking on a hand-held cellphone while riding a horse.

The case involved a 30-year-old man in New South Wales, according to reports.

He and the horse were stopped by police after he was seen holding a cellphone to his ear while riding on a rural road in October, the Tenterfield Star reported.

The Mudgee Local Court magistrate judge said “under the road rules a horse is a vehicle…and he didn’t have a hands-free device fitted to the horse,” the paper reported.

"I've had someone charged with being drunk on a horse before - but just one," the judge said after admitting this case was a first for him.

The defense lawyer, Tim Cain, said his client was pleading guilty “because he concedes that the horse was in motion.”

He called the matter "trivial - in the extreme," according to the paper.

"Especially in a rural area where animals are a form of transport," Cain said.

The man was told the charge would be expunged from his record if he stays out of trouble for three months, the paper reported.