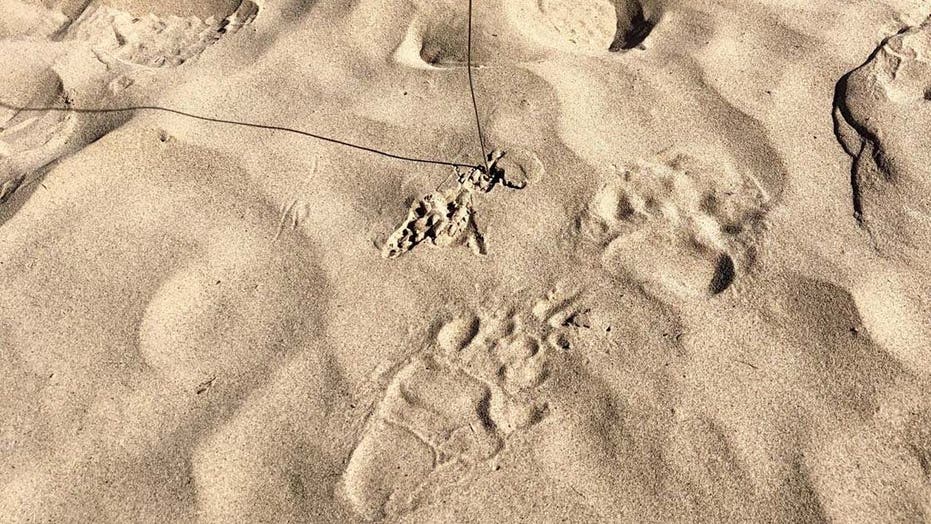 A 13-year-old child sleeping in a Utah campground was bitten on the face by a bear Friday morning, officials said.

The boy was at the Dewey Bridge Campground in Grand County, located along the Colorado River, when the bear bit him, according to the Utah Division of Wildlife Resources. The bear bit him on his right cheek and ear, and he was transported to a hospital for treatment.

Following the encounter, wildlife officials said they were working alongside the U.S. Department of Agriculture's Wildlife Services department to find the bear and ultimately euthanize it.

Investigators said they're "using dogs and traps in an effort to capture the bear" — whose tracks were spotted in the sand along the river. Officials said that since the bear bit a human, it will have to euthanize the animal once it's found.

The camping area was closed Friday after the boy was bitten.

Wildlife officials warn that campers and hikers refrain from being "sloppy" as it'll endanger humans in the area. Bears "often live in the same places we camp, hike and build our houses," and if a bear finds food in one site, it'll most likely return and possibly become aggressive in the future.