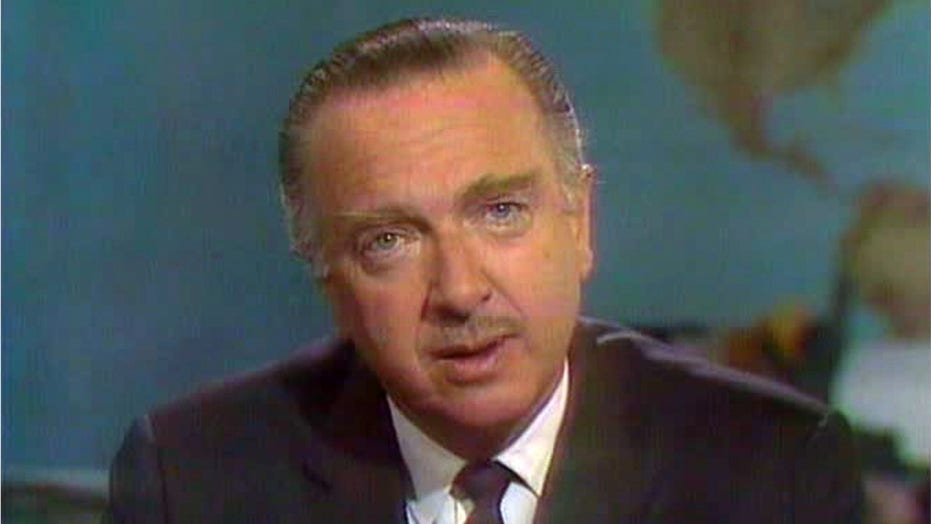 Take a look at all of the important historical events that took place on February 27th.

1968: At the conclusion of a CBS News special report on the Vietnam War, Walter Cronkite delivers a commentary in which he says the conflict appears “mired in stalemate.”