Mississippi Gov. Tate Reeves said Monday that state will take steps to close part of a prison besieged by deadly violence that has seen 12 inmates killed as well as unsanitary conditions.

In his first State of the State address, Reeves said he told the state Department of Corrections “to begin the necessary work to start closing Parchman's most notorious unit — Unit 29," referring to the Mississippi State Penitentiary at Parchman.

"We have to turn the page," he said during his speech at the Capitol in Jackson. "This is the first step, and I have asked the department to begin the preparations to make it happen safely, justly and quickly." 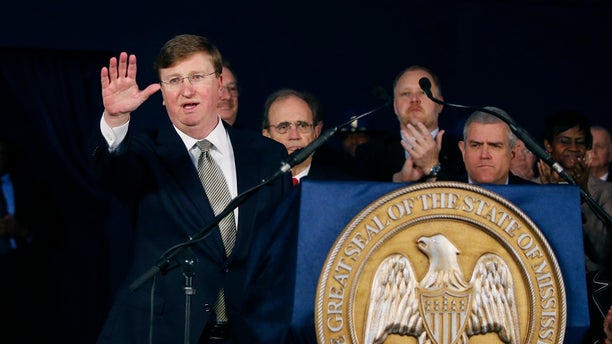 Gov. Tate Reeves waves to the audience after delivering his State of the State address before a joint session of the Legislature, outside the Capitol in Jackson, Miss., on Monday. (AP Photo/Rogelio V. Solis)

Unit 29 has about a dozen buildings, with three of them closed. The unit also houses death row inmates.

Much of the Republican governor's first weeks in office have been dominated by violence inside the prison unit. Corrections officials announced last week that two more inmates had been killed, just after a prisoner had hung himself.

Five other inmates were killed from Dec. 29, 2019, to Jan. 3 during an outbreak of violence in Mississippi's prison system. Three of the deaths occurred at Parchman. Two other inmates also broke out of the troubled facility earlier this month but were captured.

Reeves toured the facility last week, saying the living conditions in the unit there were "terrible." Health inspections found broken sinks and toilets and holes inside cell walls, along with mold and mildew in showers.

MISSISSIPPI INMATE WHO ESCAPED PARCHMAN IS CAPTURED IN TENNESSEE 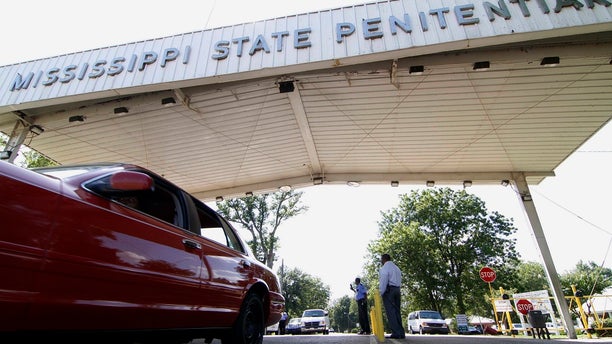 Tommy Taylor, the interim commissioner of the Department of Corrections, said inmates in Unit 29 now have clean water to be  able to drink and shower.

“We're preparing to make it more livable as long as they've got to stay there while we're making this transition,” Taylor said.