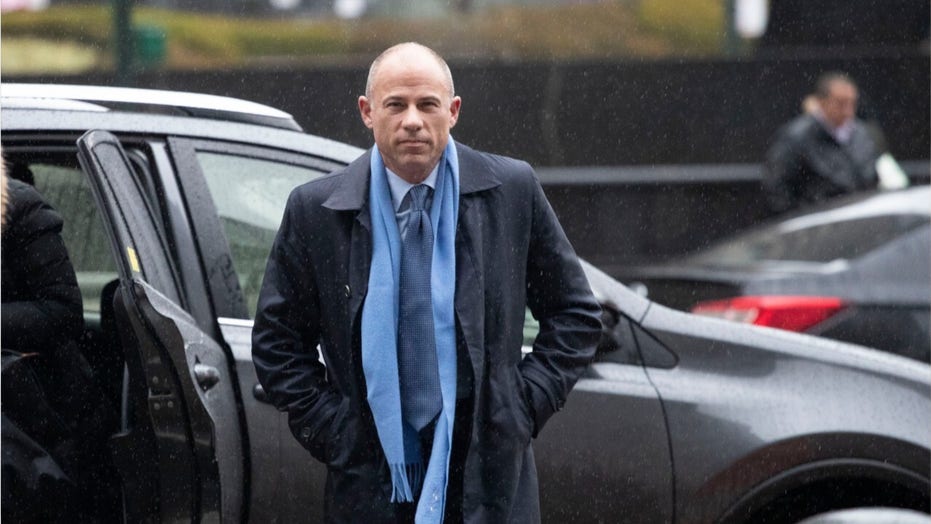 Michael Avenatti, former lawyer of Stormy Daniels and hopeful presidential candidate, was found guilty of trying to extort Nike. He faces up to 42 years in prison.

Michael Avenatti, the lawyer who once represented adult film star Stormy Daniels in a lawsuit against President Trump, was found guilty Friday of trying to extort sportswear giant Nike.

A Manhattan federal jury convicted Avenatti on three counts: extortion, wire fraud and transmission of interstate communications with intent to extort. He faces up to 42 years in prison.

Avenatti, 48, who did not testify in his defense, pleaded not guilty to charges alleging that he tried to extort up to $25 million from Nike by threatening to expose corruption at the company unless he was allowed to conduct an investigation.

Prosecutors said he had more than $11 million in debts at the time. 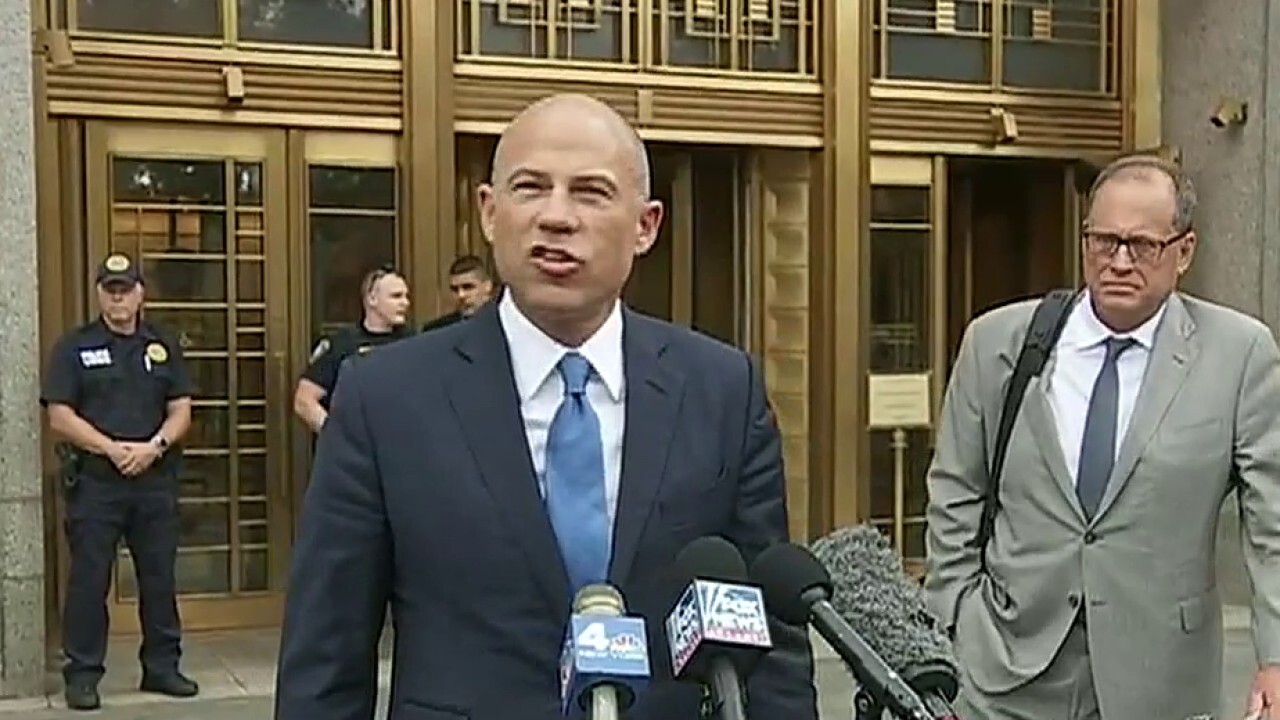 "Today a unanimous jury found Michael Avenatti guilty of misusing his client’s information in an effort to extort tens of millions of dollars from the athletic apparel company Nike," Manhattan U.S. Attorney Geoffrey Berman said in a statement. "While the defendant may have tried to hide behind legal terms and a suit and tie, the jury clearly saw the defendant’s scheme for what it was – an old fashioned shakedown."

Avenatti gained prominence by making frequent cable television appearances in 2018 and 2019 as journalists courted him for information about Daniels, who sued Trump to void a nondisclosure agreement in which she was paid $130,000 by Trump's then-attorney Michael Cohen to keep quiet about an alleged sexual encounter with the future president in 2006. Trump has denied any such encounter took place.

At the peak of his notoriety, Avenatti even considered running for president.

However, his fall from grace came when he was arrested last year as he was about to meet Nike lawyers to press his demands for millions to conduct an internal probe of the Beaverton, Ore.-based shoemaker.

Avenatti maintained he was taking the aggressive position at the urging of his client, Gary Franklin, who ran a youth basketball league in Los Angeles and was angry that Nike ended a decade-long sponsorship that provided $72,000 annually and free gear. The lawyer sought $1.5 million for Franklin, as well.

Franklin testified that two Nike executives forced him to pay money to the mother of an elite high school basketball player's mother and to pass along payments to the handlers of other players while doctoring paperwork to hide the purpose of the funds.

In court Friday, Avenatti was seen in court blessing himself before the verdict was read. He looked straight ahead with a sad expression. After the jury read the verdict, his lawyer put his hand on Avenatti's shoulder.

Sentencing is set for June 17.

Avenatti's defense lawyer told reporters he will appeal on the basis of jury instructions and said Avenatti was "very disappointed" with the verdict.

In addition to the extortion trial, Avenatti also faces an April trial in New York on charges that he defrauded Daniels of book proceeds and a May trial in Los Angeles on charges that he defrauded clients and others of millions of dollars. Avenatti announced in March 2019 that he had cut ties with Daniels "for various reasons that we cannot disclose publicly due to the attorney-client privilege."

In a statement posted on Instagram Friday evening, Daniels wrote: "Sadly, it appears what Michael Avenatti did to me was just the tip of an iceberg of deceit. I am not surprised his dishonesty has been revealed on a grand scale. His arrogant, fraudulent and overly aggressive behavior became so pervasive that the jury found his true character. Although clearly a just result, I do feel sad for his children and foolish for believing his lies for so long."