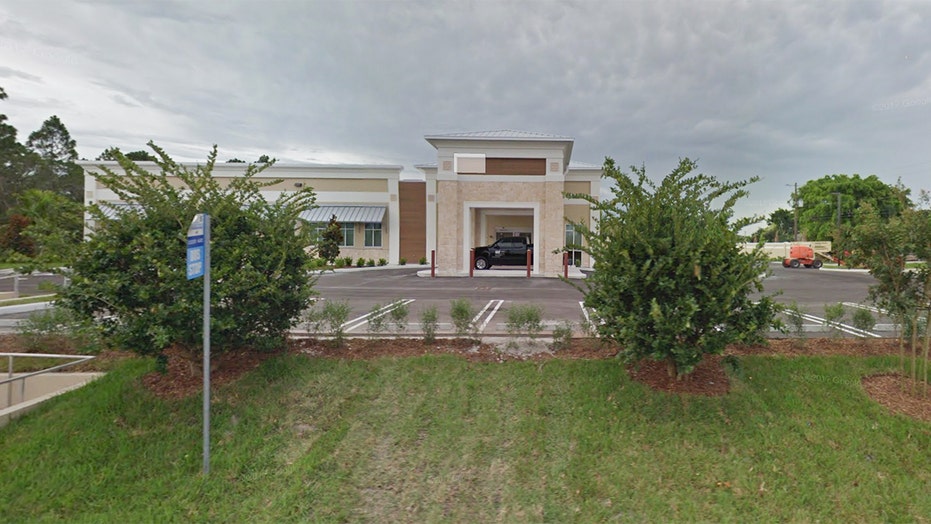 Nelson Gibson told WPBF that his family can't sit with him during his three-and-a-half-hour treatments. To help, he began bringing a picture of Trump as a comfort item.

"It just feels like bringing something from home to make you comfortable," Gibson told the West Palm Beach area television station.

On Saturday, Gibson took a life-sized cutout of Trump to his treatment at Fresenius Kidney Care in Port St. Lucie. He said that again, no one took issue with this new emotional support item.

But when he returned Tuesday for treatment with the presidential cutout, Gibson ran into a roadblock.

"They told me it was too much and it wasn't a rally," he told the TV station.

His son Eric contacted officials at the facility to find out what the problem was.

"It was supposed to be an issue of safety infectious disease which made no sense," Eric Gibson said.

The Gibsons say they feel singled out since the center typically encourages patients to bring emotional support items.

Gibson said another patient brings in bubble wrap and pops it during her treatment, which he finds nerve wracking.

"What I would really like to happen is for them not to infringe upon my father's freedom of expression and speech and allow him to bring in the lifesize cardboard cutout that takes up less service area than a garbage can," Eric Gibson told the station.

"While we cannot discuss any specific individual, we strongly support the ability of all our patients to express their views, which includes bringing reasonably sized items into our dialysis centers that do not create safety or infection control issues, or interfere with caregivers on the treatment floor," said the center's spokesman Brad Puffer said in a statement.

The family said they aren't sure when Gibson will return for treatment.