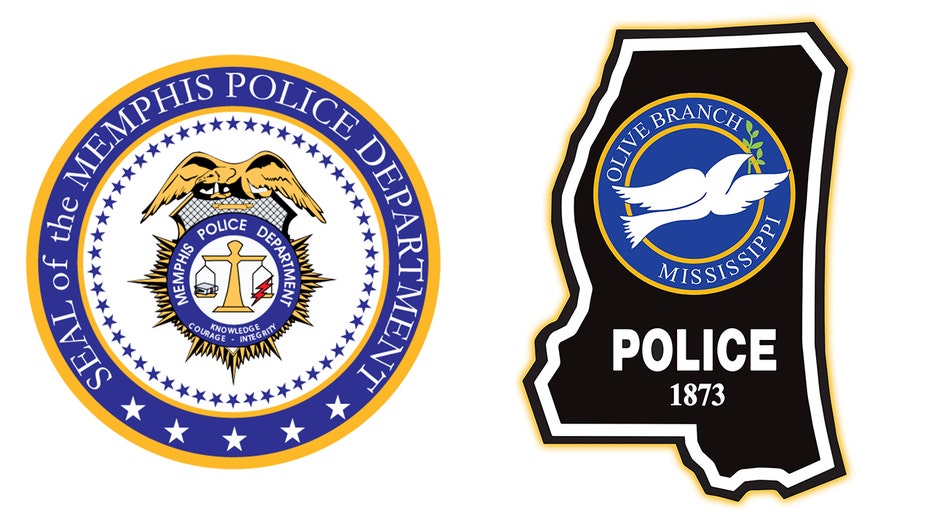 A suspect is in custody after he threatened to kill a child, set his girlfriend on fire in Mississippi, then sent police on a chase through Tennessee on Tuesday, police said.

In a news release sent to Fox News, Olive Branch, Miss., police said officers were dispatched to help the fire department with an injured person on Tuesday after a woman “had been doused with a flammable liquid and set afire by her boyfriend, who had fled the scene.”

Police said the suspect, now identified as 42-year-old Jeremy Manning of Olive Branch, took a 3-year-old girl with him when he fled.

A short time later, police said Memphis officers “made contact” with Manning, who allegedly told an officer that he was going to kill the child.

He then “sped off with Memphis police in pursuit,” Olive Branch police said.

The police chase happened around 3 a.m. on Tuesday.

Manning drove back to the Olive Branch area, according to police, who added that he then “put the child out of the vehicle, continuing to flee and ignoring the officer’s efforts” to get him to stop.

Police said he then rammed into a Memphis police vehicle, causing the squad car to hit another.

“Both officers who were in the squad cars were transported in non-critical condition,” according to the Memphis Police Department.

The department said officers captured Manning after a foot chase in Olive Branch.

The child was not harmed and has since been reunited with her mother, Olive Branch police said.

The 3-year-old is the niece of the burn victim, according to Memphis police.

Manning’s girlfriend is in critical condition in an area burn center, according to Olive Branch police.

Memphis police said Manning was transported to a local hospital for evaluation “due to the fact that he reportedly ingested narcotics.”

Manning has been charged with attempted murder, two counts of aggravated assault on a police officer, kidnapping, child endangerment and arson.