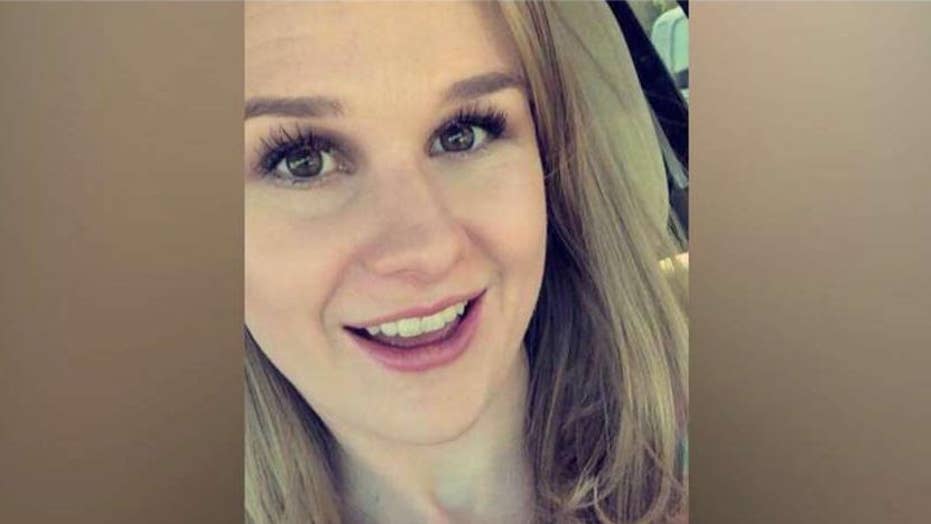 The man accused of killing Mackenzie Lueck was formally charged Wednesday as prosecutors revealed during an emotional press conference that the University of Utah student was found dead with her arms bound behind her back "by a zip tie and rope" and that she had a 2-inch hole in her skull.

“Mackenzie’s arms were bound behind her back by a zip tie and rope," Gill said. "A five-centimeter hole was located on the left side of her skull with part of her left scalp missing.”

Lueck was last seen alive on June 17 near a park in Salt Lake City, and investigators have said Ajayi was the last person Lueck was communicating with before she vanished.

Gill told reporters Wednesday that a medical examiner determined she “suffered blunt force trauma to the left side of her skull resulting in significant intracranial hemorrhaging which would have been fatal."

A search of Ajayi’s home before his recent arrest uncovered a human bone, charred muscle tissue and part of a scalp with hair on it, Gill said.

Investigators reportedly later traced Ajayi’s cell phone to the area in Logan Canyon where her body was discovered.

DNA testing of those remains, Gill said, found them to be consistent with the DNA profile of Lueck.

Ajayi, according to FOX13, is expected to appear before a judge at some point in the next few days.

"This case is far from over," Gill said.