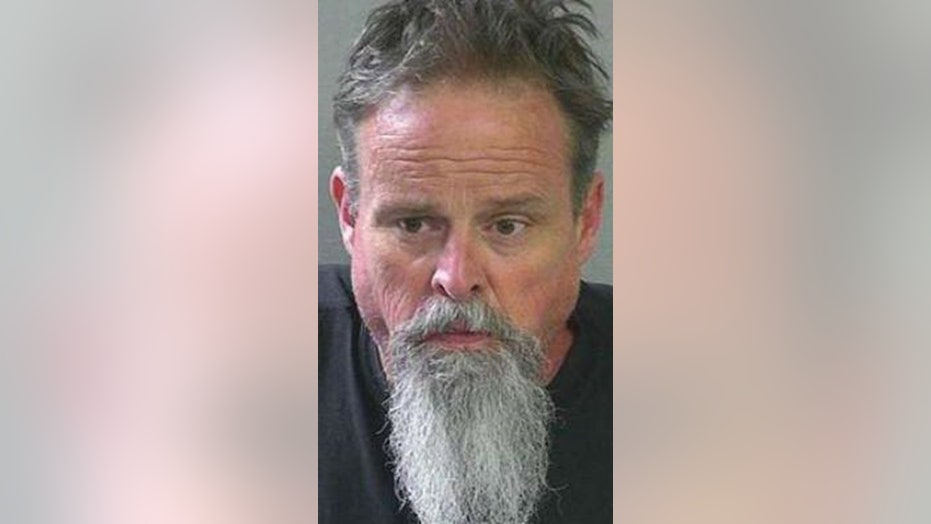 Fox News Flash top headlines for May 17 are here. Check out what's clicking on Foxnews.com

An Idaho man was arrested this week for the brutal 1996 rape and murder of an Idaho Falls woman -- a slaying for which another man spent 20 years in prison.

Brian Leigh Dripps Sr., 53, was arrested Wednesday on a first-degree murder charge for the June 1996 rape and murder of 18-year-old Angie Dodge, the Idaho Falls Police Department said at a press conference Thursday.

Using the process of genetic genealogy, Police Chief Bryce Johnson said that DNA from the original crime scene matched Dripps DNA. He also said Dripps had confessed to both the rape and murder in a subsequent interview.

Dodge was found murdered in her Idaho Falls apartment on June 13, 1996 at around 11 a.m. Authorities said she was raped before the killer slit her throat. Dripps was living right across the street from her at the time of the killing.

Christopher Tapp was arrested and convicted in the case, but his attorney’s claimed that police coerced a confession from him, the Idaho Statesman reported. He spent 20 years in prison before his rape conviction was overturned with the help of the Idaho Innocence Project. The murder conviction was never overturned, despite his release.

Johnson said at Thursday's press conference that he would not comment on if another person was involved in the murder but he did say that that information would be made available in the coming weeks.

"Today is about Angie...that's what we're focused on today."

Police say Dripps had no record at the time of Dodge’s murder but that he had several misdemeanor charges in the years between.

Police said he will also face a rape charge. If convicted, he could face up to life in prison.